Challenging starts for Rovers and Town as new season gets underway 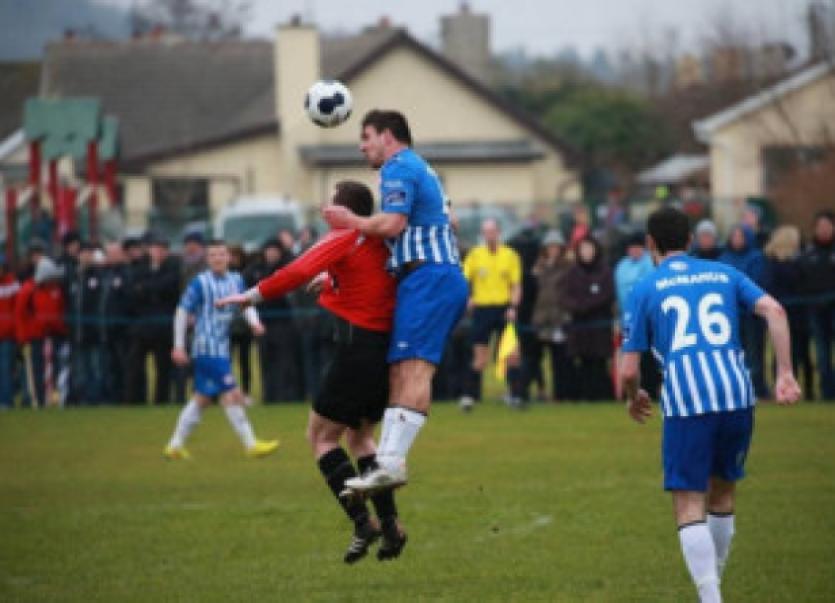 A brand new SSE Airtrictiy League season gets underway this weekend with both Sligo Rovers and Longford Town facing into tough opening weekends.

A brand new SSE Airtrictiy League season gets underway this weekend with both Sligo Rovers and Longford Town facing into tough opening weekends.

Owen Heary will take charge of Rovers in a competitive game for the first time this Saturday, following his appointment last October. The former Bohemians boss has overseen the transformation of his new club with no less than nine new senior players signed for the upcoming Premier Division campaign. These include exciting Estonian winger Sander Puri, Calry-born winger Kevin Devaney who rejoins from Bohs and former Chelsea trainee Morten Nielsen who, along with fellow signing Dinny Corcoran, has been in impressive goal-scoring form during pre-season.

The Bit O’Red face a Cork City side who pushed champions Dundalk all the way to an exciting final day climax as they finished just two points behind the Lillywhites. City boss John Caulfield has enthused Cork fans this pre-season with the signatures of former Irish internationals Liam Miller and Alan Bennett, while Kieran Djilali who departed the Showgrounds last summer is also expected to feature on Saturday night - kick-off at the Showgrounds is 7.45pm.

Sligo took just three points from their opening five league games last season but will be seeking a better start this time round in what will be a tough start to Heary’s tenure. Following this weekend’s game with Cork, Rovers travel to Drogheda before taking on a competitive Derry City side in Sligo. Title rivals Shamrock Rovers visit the Showgrounds on March 24th before a testing trip to Oriel Park and a meeting with current champions Dundalk follows just four days later.

And that is where Tony Cousins’ Longford get their season underway on Friday night as the Premier and First Division champions collide. The Midlanders have bolstered their squad with the signings of Sligo born Mark Rossiter and former Rovers left full back Conor Powell, both of whom have ample Premier Division experience. Goalkeeper Paul Skinner signs from neighbours Athlone Town, while key members of last year’s title winning squad have re-signed including Stephen Rice, Pat Sullivan, Don Cowan, Gary Shaw and David O’Sullivan.