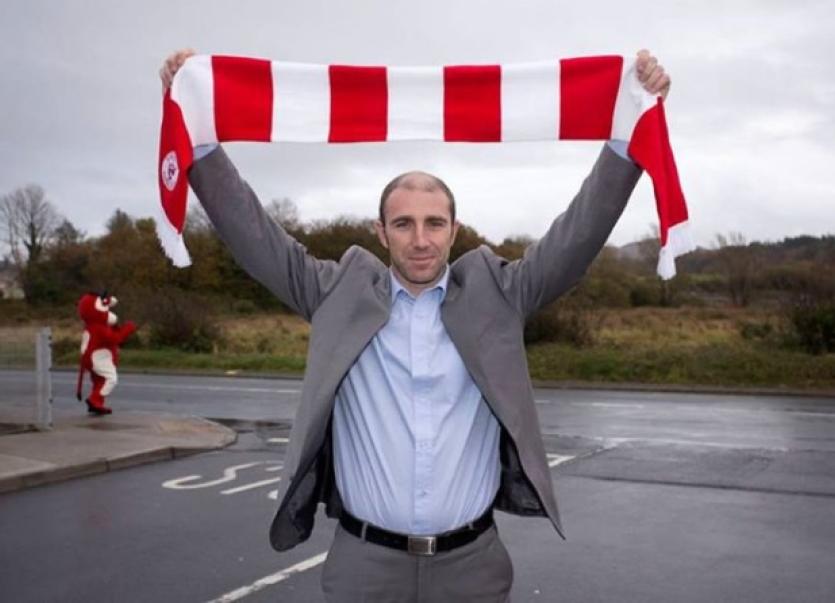 The worst kept secret in football was confirmed on Friday evening last as Sligo Rovers announced they had parted company with manager Owen Heary.

The worst kept secret in football was confirmed on Friday evening last as Sligo Rovers announced they had parted company with manager Owen Heary.

While some clarification was welcomed, the manner in which the statement was issued raised plenty of eyebrows as it was released while Heary was on live television as an analyst for Setanta Sports during the league clash between St Patrick’s Athletic and Longford Town.

Heary was initially asked to clarify his position which he did stating he had received a phone call to say that he had been relieved of his duties only to be later asked back.

Heary’s words seemed to draw Sligo Rovers into action as they released a statement which appeared to contradict Heary’s initial comments. Chairman Joe Burns stated, “Sligo Rovers F.C. reluctantly wish to confirm that Owen Heary has stepped down as First Team Manager and departed the club.”

When this was put to Owen Heary, who according to RTE correspondent Tony O’Donoghue travelled to the match in a Sligo Rovers club car, he looked baffled as he reiterated his position stating he did not step down, insistingt he was sacked.

A further statement was issued by the club the following day in which they attempted to clarify matters saying, “Sligo Rovers concluded an agreement with the legal representative of Mr Owen Heary earlier this week.”

Saturday’s defeat against Bray Wanderers brought further criticism of the team who now lie second from bottom but on Sunday evening Joseph Ndo, who is taking charge of the team alongside Gavin Dykes attempted to calm matters on Ocean Fm.

Ndo is regarded by many as being instrumental to Sligo Rovers’ most successful period in their history and he stressed all associated with the club - players, committee members and supporters must work as one in order for the club to get back to where they feel they should be.

The saga was brought to a close on Monday evening when Owen Heary announced “It’s all done and dusted now as far as I’m concerned.

“It’s not a major issue, it’s just to let people know that I didn’t walk away from something.”

Sligo Rovers will hope to get back to winning ways when they host Galway United this Saturday in The Showgrounds at 7.45pm.