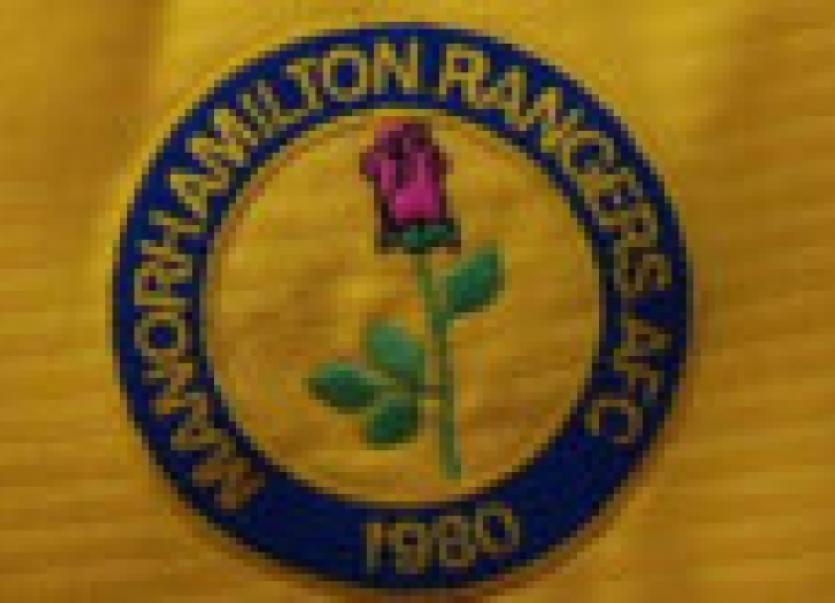 When the side’s met a few weeks ago Merville at home came out on top in a seven goal thriller. The opening half of Sunday’s showdown was a closely contested affair.

Manor managed to take the lead on 33 minutes after good work by Adrian Croal provided the opportunity for Alan Hickey to blast to the net. Prior to that Malachy Spratt had just failed to convert two clear cut Merville goal chances.

After the break Manor got on top when Seamus Ryder, who had a 55th minute penalty saved by Merville keeper Tony Clarke, shot home six minutes later. Alan Hickey completed Manor’s tally when scored from outside the box in the 70th minute.

Manor face Strand Celtic, who are ten points adrift of the North Leitrim side, next Sunday in another vital contest for Manor if they are to maintain their Super League position.

With last season’s champions Boyle Celtic and City United both having seven games in hand on Manor, the north Leitrim men wil be anxious to maintain their momentum at the top of the table as the pressure is ramped up.