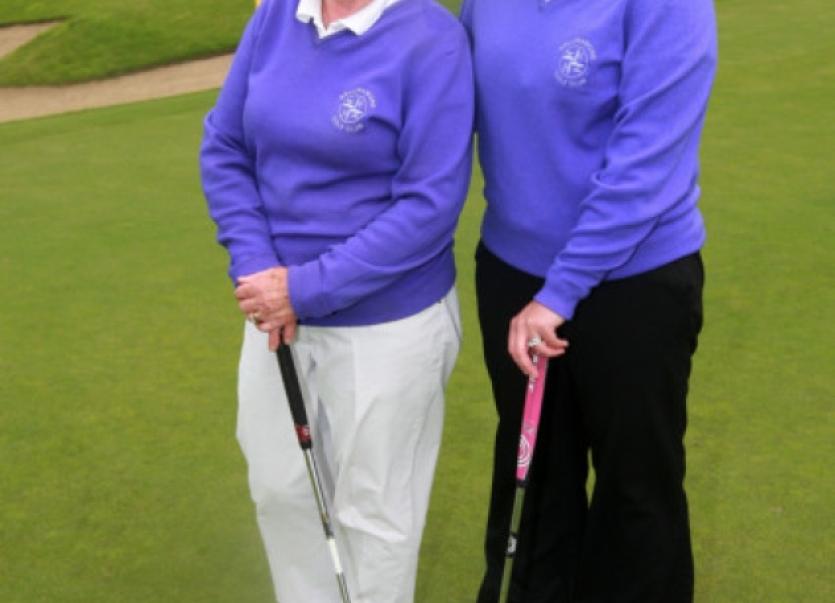 Seniors: Carrick Town Senior team played a local derby away v Boyle Celtic on Friday night last. It was a very close game with not many chances for either side.

Seniors: Carrick Town Senior team played a local derby away v Boyle Celtic on Friday night last. It was a very close game with not many chances for either side.

The first half started with Boyle on the front foot and keeping possession well but Carrick’s defence held firm and held their own until halftime with the score at 0-0 at the break.

After 20 minutes of the second half, Carrick had to reshuffle the defence and five minutes later Boyle won a penalty which they scored on the rebound after a good save by the towns keeper. In the final 20 minutes Carrick tried to get level but could not find the net and Boyle ended up winning 1-0.

It was a very good performance by the town against one of the strongest teams in the league and if they can repeat this during the season they will pick up lots of points.

U-11: On Saturday next we kick off our league campaign with an away game v Manor Rangers. Kick-off 2pm. Players will be notified.

U-14: We had a fine 6-1 win over Dromore Villa on Saturday last in the Connacht Cup 1st Round.

U-16: We had a fine 6-2 win over Ballymote Celtic in the Connacht Cup at the Showgrounds on Saturday morning. With Ballymote having beat us 1-0 a fortnight ago it was nice to even the score.

The game started off with Ballymote showing some fine touches but were unable to penetrate the Carrick defence of Guckian, Cronin, Quigley and McLoughlin. Carrick took the lead when Cormac Smith fed Conor Reynolds on the wing and his cross was headed to the net by Eoin Lyons.

Fifteen minutes later Carrick were three up when they were awarded two penalties, the first for hand-ball and the second for a foul in the box. Up stepped Matthew Bourke to place both kicks to the left of the keeper. Three nil at half time but Ballymote didn’t give up and a well placed shot from outside the box gave them a lifeline. Lyons added a second to give Carrick some comfort before Narada Patrasco made it 5-1.

Ballymote hit back when they caught the Carrick defence on the break and well chipped shot made it 5-2. Carrick introduced their subs bench of Jack Healy, Sean Flanagan, Adam O’Hagan and Casper Pietkowski and Casper rose magnificently to head home Carrick’s sixth goal.