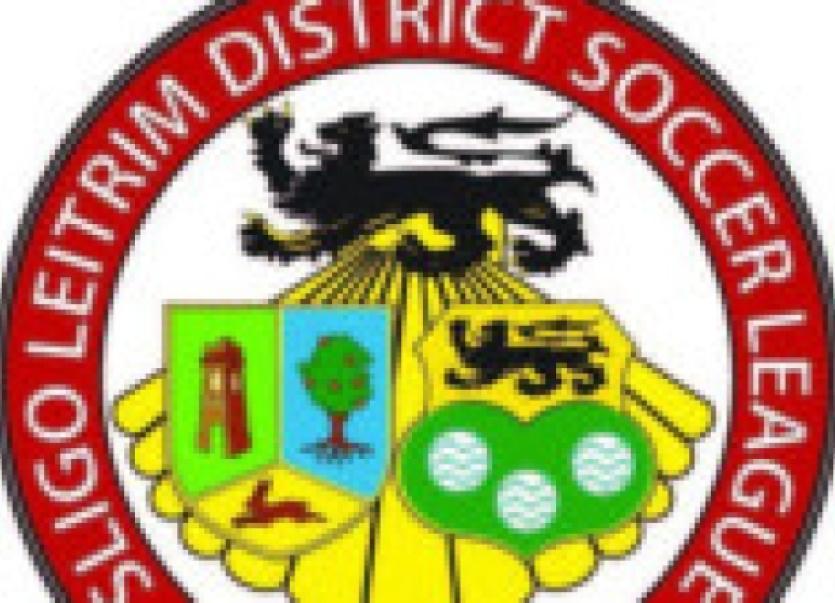 This local derby proved to be their biggest test yet with Carrick Town pushing the highly fancied Boyle all the way. The first half remained scoreless and Carrick were comfortable but the turning point came on 60 minutes leading scorer Niall Brennan raced through on goal.

Carrick’s towering defender Niall Comerton was adjudged by referee Ray Flynn to have impeded his progress in the penalty area resulting in a spot kick. Brennan dusted himself down and took the penalty which was saved brilliantly by keeper Michael Corrigan.

Unfortunately for Carrick, Brennan slammed home the rebound in what eventually proved to be the match winner for the League leaders Boyle Celtic.

Carrick Town despite losing will take an a lot of positives from this encounter as they are improving with every game and come the end of the season on this form they won’t be far away.

In the Sligo Pallets Premier League, Chaffpool United hit four goals at home to Ballygawley Celtic and Dromore Villa, despite a fine strike from Padraig Cuilkin, went down by the odd goal in three at home to MCR.

Cliffoney Celtic, with a brilliant hat trick from Brian O’Connor aided and abetted with further goals through Tommy Lipsett, David McSharry (both well known Melvin Gaels footballers) and Sean Melody, were on song at home to Easkey Harps who scored twice through Jonathan Tiernan and Steven McGuinness.

Newcomers Swagman wanders are still finding their David Heffernan scored their only goal as went down at home to Coolaney United with strikes from James Ellis Joe Cobb and Alan Duggan.

• All Sligo Leitrim Senior & Youth Soccer Fixtures and Results are on Page 69.