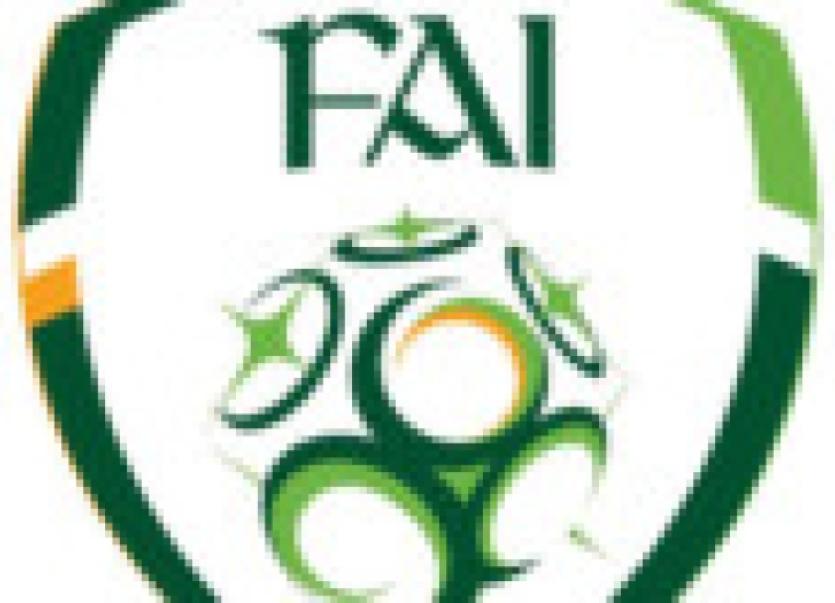 The FAI/Leitrim Sports Partnership 5-a-side Leitrim’s Masters League is back and the organisers are looking for teams!

The FAI/Leitrim Sports Partnership 5-a-side Leitrim’s Masters League is back and the organisers are looking for teams!

Building on the success of the previous instalment we are looking to recruit eight teams of ten players to get involved in this exciting initiative.

The second edition of the League, held at the Drumshanbo Astro Pitch beside the Mayflower, starts on Friday, May 9, and runs for 10 weeks each Friday from 7pm to 9.30.The format is simple, eight teams will participate in one match per week for seven consecutive weeks against different opposition in a bid to finish in the top four to qualify for the Semi Finals and Final in bid to be crowned the second ever FAI/LSP Master’s Soccer League Champions.

The cost per team is €100 which works out at €10 per person. Each squad must have eight players over the age of 40 but each team is allow two underage players aged between 35 to 40 years old and must be submitted in the 10 man squad list.

The deadline for entering a team into the Masters League is Friday, April 25, so don’t delay in entering your team

To receive more information or to register your team, contact the Leitrim Sport Partnership on 071 9650498 or email sports@leitrimcoco.ie or Damon Kearney on 0877728173 or damon.kearney@fai.ie