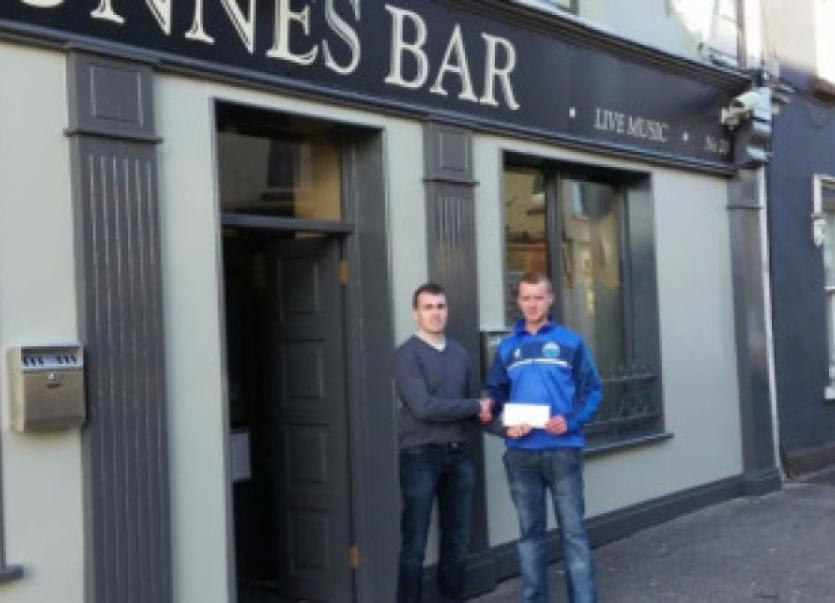 Carrick Town senior team played Calry Bohs away from home on Sunday last in the league.

Carrick Town senior team played Calry Bohs away from home on Sunday last in the league.

The first half was a close affair with a few chances to both sides but none were taken and the sides went in scoreless at halftime.

The second half started with Carrick on the front foot but 15 minutes into the half they gave away a needless free kick and Calry scored from the delivery into the box. Carrick rallied and piled on the pressure for the rest of the half and five minutes from time Conor Silke equalised. The game finished 1-1.

It was a good all round performance from the squad and with Alan Doherty and Emlyn Mulligan putting in good displays on their debuts it gives the team a result to build on next week at home to Aughanagh Celtic.

U17: A disappointing 5-1 defeat v Ballymote Celtic at Cleveragh Astro Turf, Sligo on Saturday. The game was even enough up until half time with Carrick defence of Adam O’Hagan, Paddy Flynn, Daire Guckian and Cormac Smith breaking down most of the Ballymote attack.

Carrick keeper Zorar Ahmadi saved some good chances and was particularly quick off his line. Their midfield of Conor McGoldrick, Eoin McLoughlin and wingers Sean Quigley and Cameron Crossan tried hard throughout but found it hard to keep pace with Ballymote’s quick passing moves on the break.

Ballymote led 1-0 at half time. A second goal early in the second half left Carrick struggling but despite this shots from McLoughlin and Narada Patrasco were just wide of the target.

They battled hard with Dylan Regan and particularly Patrasco up front but to no avail. Ballymote added two more in the 55th and 62nd minutes before Carrick’s Patrasco pounced on a rebound to give Carrick a well deserved goal.

Ballymote scored their fifth minutes from the end in what were ideal conditions for a game.