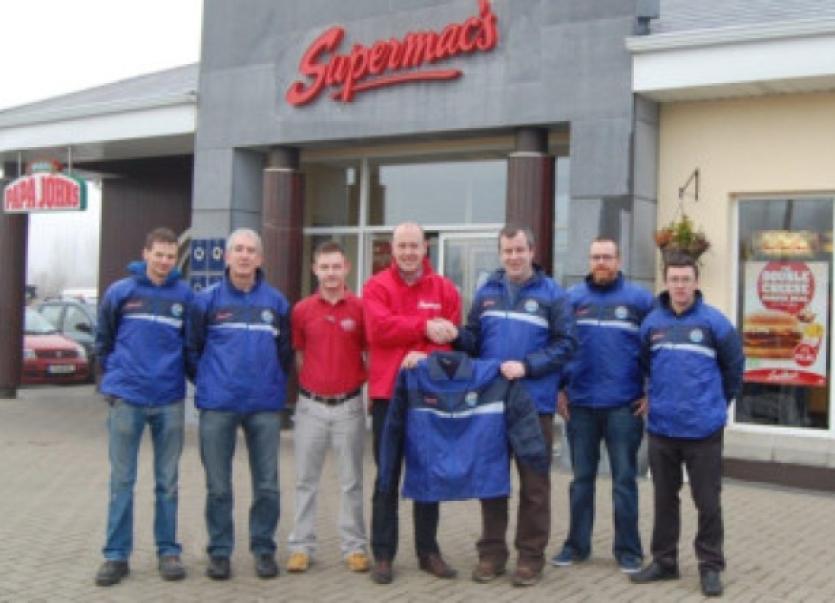 Seniors: In our first game since the Christmas break, we were defeated 6-1 by high flying City United in the League, scorer was Alan Doherty.

Seniors: In our first game since the Christmas break, we were defeated 6-1 by high flying City United in the League, scorer was Alan Doherty.

U14: Our U-14 team continued their recent good form with a resounding 4-0 defeat of Ballisodare on Saturday last. Donal Casey, Oisin Bohan, Niall Gannon and a screamer from Diarmuid Kelleher won it for the Carrick lads. Our man of the match was Jack Flynn who was superb throughout. Training continues every Wednestay from 5 to 6 at Aura Leisure.

Sponsorship: We would like to thank Enda and Ger from Supermacs, Carrick for their recent sponsorship of club jackets. It is much appreciated.

The FAI and Leitrim County Council are running a Basic Awareness Child Welfare Workshop on Friday February 6, in the Council Offices in Carrick-on-Shannon from 6.30 to 9.30. The course is a required for anyone working with children and is open to coaches, volunteers, referees and parents from all codes. Cost of the course is €10 and all bookings must be made online by going to https://payments.fai.ie/child-welfare/3-hour-basic-awareness-child-welfare-workshop-06-02-2015-leitrim.html.