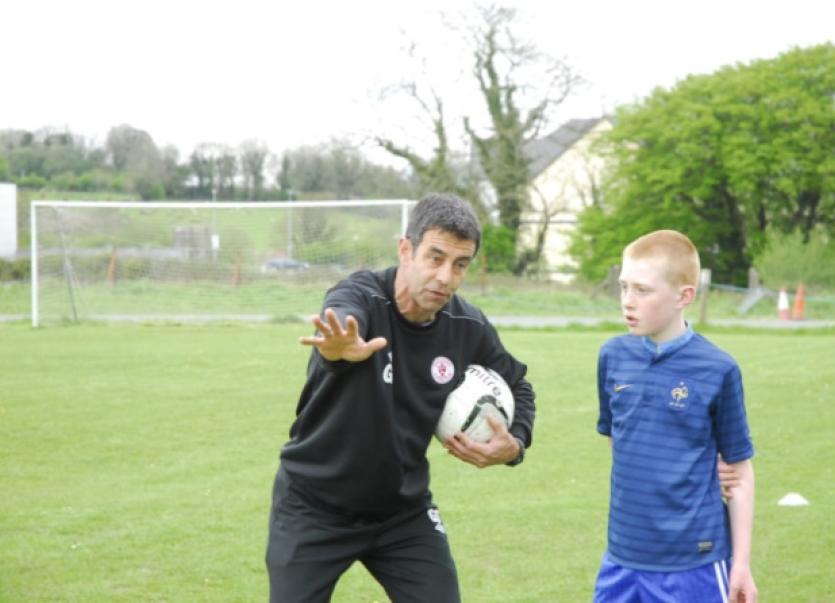 The run of four successive defeats that plagued Sligo Rovers’ start to the season is now something of a distant memory.

The run of four successive defeats that plagued Sligo Rovers’ start to the season is now something of a distant memory.

In recent weeks, Ian Baraclough’s side have rediscovered their scoring form as they have registered wins over Limerick, Bohemians and UCD.

In fact those four successive defeats were banished by a run of excellent results that saw Sligo Rovers move from second bottom in the table to fifth.

This weekend will be another stern test for The Bit O’ Red as they host defending League Champions St Patrick’s Athletic.

It may be only goal difference keeping the Inchicore club from the top of the table but Rovers will feel they have nothing to fear when they welcome Liam Buckley’s men to The Showgrounds on Saturday night (ko 7.45m).

The sides have already met, once in The Presidents Cup and over two legs in the Setanta Cup semi-final and Rovers have enjoyed the upper hand so far.

After playing well in the inaugural President’s Cup, Sligo Rovers were undone by a Keith Fahey wonder-goal but in The Setanta Cup there was no doubt who held the upper hand. In the home leg Rovers bossed matters and emerged 2-0 winners and a first ever Setanta Cup Final place was guaranteed when they overpowered St Pat’s 5-1 in the return leg.

With the likes of Keith Fahey, Christy Fagan, Mark Quigley and Killian Brennan in their ranks there is no doubting their quality and Saturday’s night encounter promises to be an intriguing one.

The Setanta Cup Final against Dundalk will be played on Saturday week, May 10 in Tallaght.