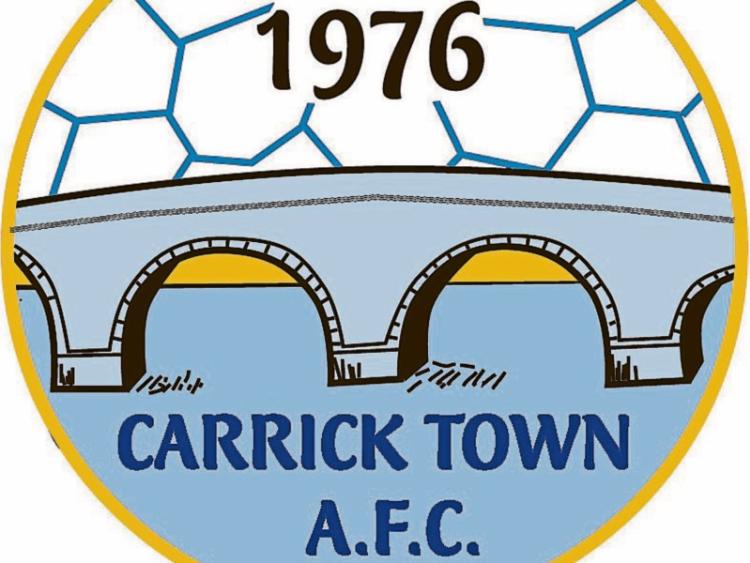 The u14s got back to winning ways with an emphatic 10-1 win over Ballygawley Celtic at Cleveragh in a largely one sided game.

Carrick played some great football that would have had the beating of any opposition. This leaves Carrick requiring one point from our last game to guarantee a top four play-off place.

Our senior team got back on track on Sunday last with an emphatic 7-1 victory over Chaffpool Utd.

It was a dominant display from start to finish and we played some superb football on what was a difficult playing surface. Conor Shanley and Shane Fitzpatrick both scored twice while Michael Corrigan, Niall Comerton and sub Neville Murphy also got on the score-sheet.

Next up is a vital game away versus promotion rivals St. John's in Cleveragh Astro next Sunday at 11am.

Training continues Wednesday in Boyle and Friday at Aura.