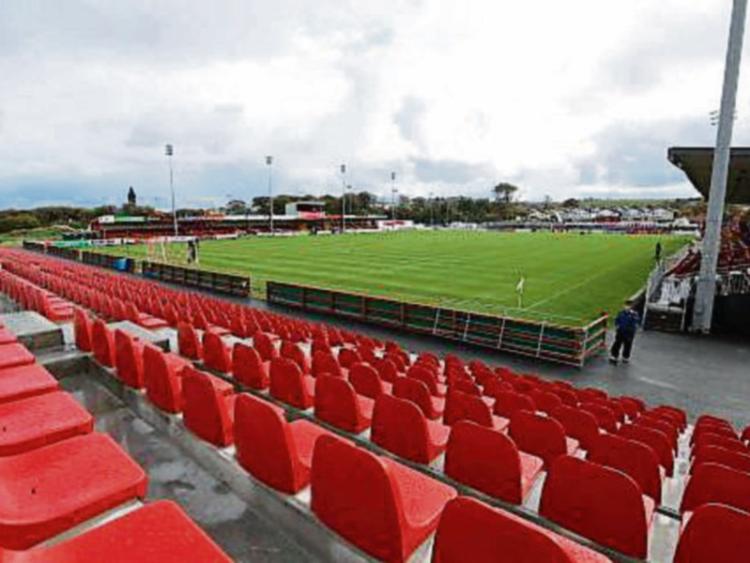 The League of Ireland season returned last weekend with a number of high profile matches and surprises among the opening round fixtures.

Galway United surprised everybody with their opening day victory away to St Patrick's Athletic; a bumper crowd in Cork saw the Leesiders get their year off to a winning start against Bohemians; Finn Harps marked their return to the top flight with a rare win over Derry City in front of over 4,000 people and Longford Town got off to a winning start away to Wexford Youths. All of the above were positive stories that highlight the potential within the League of Ireland.

However, when talking about the positives of the League of Ireland and attempting to attract new supporters, it is equally important to note that it is far from perfect and if new supporters are to be attracted serious attempts must be made to address some of the problems.

On Saturday evening Sligo Rovers hosted old rivals Shamrock Rovers and some of the problems were all too clear as the Tallaght based team brought an element of support with them that was interested solely in causing trouble. Prior to kick-off supporters of both clubs mingled, without trouble, in a pub close to The Showgrounds, watching the closing stages of Leicester City's victory over Watford that saw them open up a five point lead at the top of the English Premier League. The only problem for most in the pub was that the queue at the bar was bigger than they would have hoped for.

Unfortunately the atmosphere quickly changed when some of those who had travelled down from Dublin decided it would be a good idea to ignite a smoke bomb in the middle of a crowded pub.

Tensions quickly escalated as heated exchanges developed between some while others escaped towards the smoking area, ironically, to escape the smoke that had engulfed the bar.

Many Shamrock Rovers fans attempted to distance themselves from those intent on causing trouble and for many of these genuine fans the trouble makers who attach themselves to Shamrock Rovers are a regular source of embarrassment. Leaving the pub it was clear there had been further trouble with broken glass littering the floor while some customers attempted to clear blood from their face.

There is much to be positive about within the League of Ireland but nobody in their right mind wants to be associated with or to witness that kind of behaviour before a football match.

Of course Shamrock Rovers can avoid responsibility by saying they can't be expected to control what happens outside the football ground and it would be hard to disagree with that.

Unfortunately the behaviour of some of their supporters once again left a lot to be desired inside the ground. A banner accusing Sligo Rovers manager Dave Robertson of war crimes as a result of his involvement with the British army wasn't entirely unexpected but was far from welcome. The Shamrock Rovers fans were also reportedly fighting amongst each other while an attempt to burn a Sligo Rovers flag resulted in a flag of their own also going up in smoke. Advertising hoardings and seats were also destroyed by the Shamrock Rovers contingent in the away section of The Showgrounds.

A large Garda presence was in place both outside and inside the ground but was unable to prevent any of the above incidents from taking place although some 'supporters' were removed by Gardai.

The potential of the League of Ireland is huge. There are a number of players playing at clubs throughout the league who will, in years to come, represent Ireland. The standard of football is higher than it is given credit for and the clubs are doing a lot of work attempting to entice new supporters to the matches.

However, in order to attract new fans, more must be done to prevent a repeat of last Saturday night.