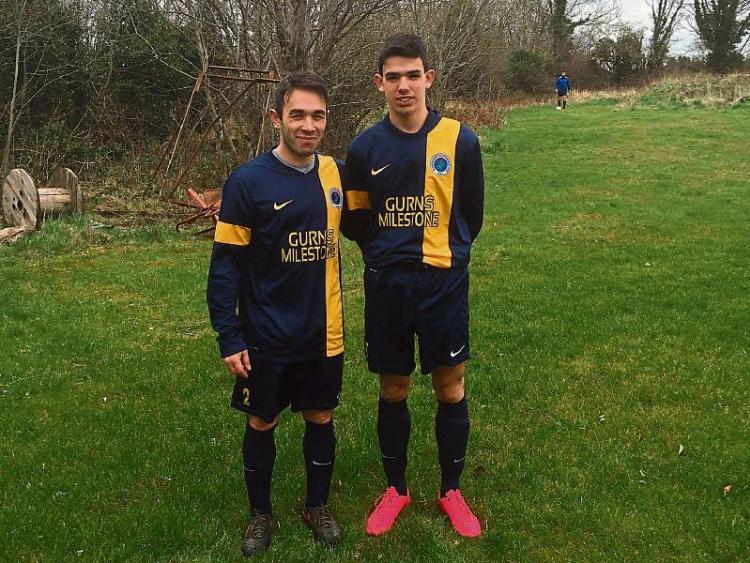 League action may be the primary focus in the League of Ireland but in competitions throughout Europe attention has also been on cup competitions in recent weeks.

The Champions League, Europa League and FA Cup have all offered a welcome break for a number of clubs who are more than happy for a distraction from normal domestic duty. Manchester United, Liverpool, Arsenal, Chelsea and Everton were all in cup action over the past week and all were hoping cup wins could reignite faltering seasons.

The Europa League encounter between Manchester United and Liverpool was the first time England's two most successful teams ever met in Europe and in what has been a poor season for both clubs the significance of a win for both clubs could not be overstated. Liverpool have, in glimpses, looked like an attacking force to be reckoned with under Jurgen Klopp but on many other occasions they have looked predictable and laboured although there has been a noticeable improvement in their reliability from a defensive point of view in recent weeks.

Manchester United, although three points clear of Liverpool in the English Premier League, have had another year to forget and the Europa League meeting between the sides gave an indication of how much these former powerhouses have fallen although Liverpool's performance did suggest they have a better idea of how to get back to their former heights.

The tie will be decided tomorrow night, St Patrick's Day, although were it not for the contribution of Manchester United goalkeeper David de Gea, the contest would have realistically ended after the first leg in Anfield. While Liverpool were full value for their 2-0 victory, what was particularly noticeable was just how bad Manchester United were.

United were in cup action again last weekend, this time in the FA Cup and once again they sought a result which could produce a silver lining from a season to forget. They escaped with a 1-1 draw and they just about have hope left that the year may finish on a high. It could also be argued the draw merely prolongs the agony of the Old Trafford faithful.

Tottenham Hotspur were also in cup action over the past week but they did not need any distractions as they are currently embroiled in a battle at the top of the Premier League table. They were outplayed and well beaten by Borussia Dortmund last week and it is unlikely they will overturn the first leg result when the sides meet again this week. However, Spurs boss Mauricio Pochettino gave an indication of where his priorities lie as he played a much stronger team for last Sunday's game against Aston Villa, one of the worst teams to ever play in the Premier League. If Spurs win the Premier League there will be few who will question his decision to sacrifice the Europa League.

Everton and Chelsea also locked horns last weekend, both looking to secure a place in the FA Cup semi-finals in what both team's supporters would consider a frustrating year. Everton have caught the eye regularly with some excellent performances but have lacked consistency and lie in twelfth place in the Premier League, two points behind Chelsea who have had by their standards a year to forget.

The Irish duo of James McCarthy and Seamus Coleman were both on song for Everton as they all but ended Chelsea's year with a 2-0 win in what was an absorbing game.

It's not only the top tiers of the game in which the magic of the cup is felt. This week all in Manor Rangers are celebrating after two incredible Connacht Cup victories for their teams in Galway. The U12s defeated the renowned Mervue United to clinch a place in the provincial final while the senior team were forced to dig as deep as they possibly could when they faced Corrib Celtic in the Connacht Cup. Despite injuries and unavailabilities Manor upset the odds and travelled back up the N17 after a dramatic penalty shoot-out win to complete a memorable day for all associated with the club.