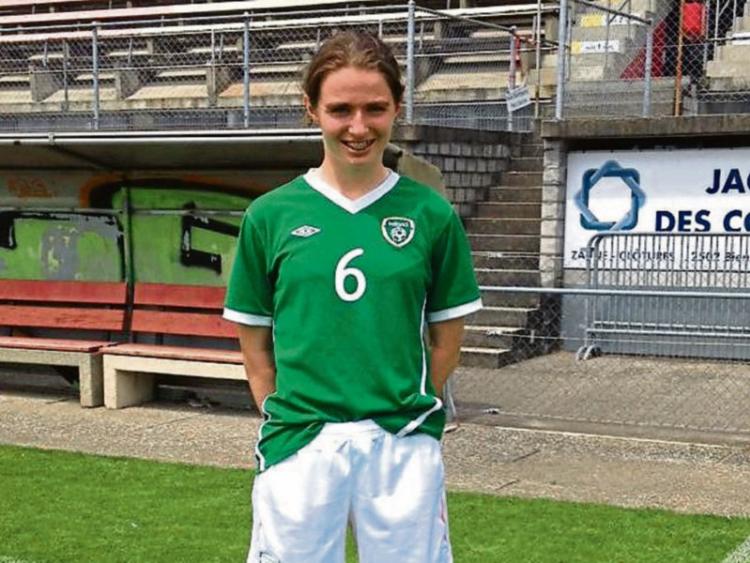 Mohill's Dearbhaile Beirne has been included in the Ireland U-19 squad for the upcoming Elite Phase Qualifying campaign.

Ireland will be the host nation in Group 1 and will face Germany, Azerbaijan and Poland.

Ireland's first game of the elite phase will see them play Germany on Tuesday next, April 5 in Tallaght at 7.30pm. Two days later Dave Connell's team will face Azerbaijan also in Tallaght, at 7.30pm.

Ireland will play their third game of the Elite Qualifying phase when they face Poland on Sunday, April 10 in Tallaght Stadium, at 2pm.

Dearbhaile scored for the Ireland U-19s last month in a 1-1 draw with Portugal while she also has big tournament experience as she represented the U-17s at the European Championships last year.

The six group winners and the runner-up with the best record against the teams first and third in their pool qualify to join hosts Slovakia in theU-19 European Championship finals from July 19-31.