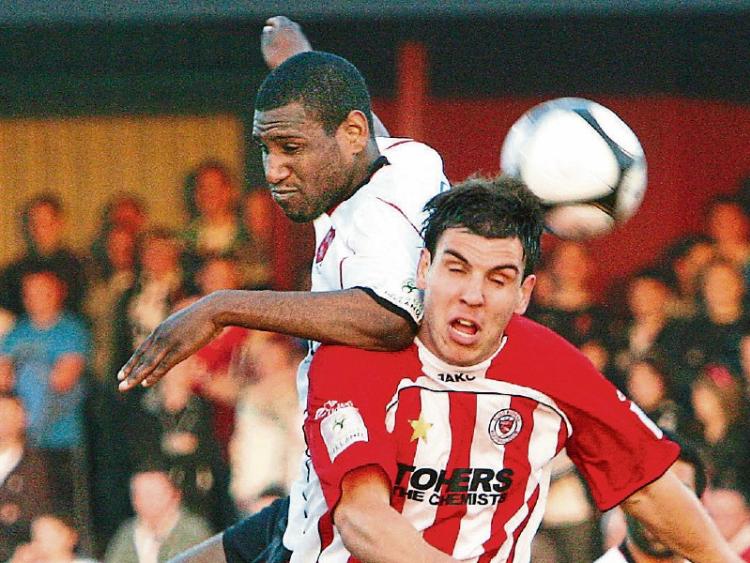 As the memories of France begin to ever so slightly fade for Irish football supporters, attention turns once again to domestic matters and this evening there promises to be an evening to remember in Sligo as a number of former Sligo Rovers players are returning to The Showgrounds for a testimonial match for long-serving club stalwart Gavin Peers.

The opposition for this evening's match in The Showgrounds will be Portsmouth with a host of former Bit O'Red favourites set to return to their former stomping ground.

Having represented the club with distinction over the past decade and won the SSE Airtricity League, the FAI Cup on three occasions, the EA Sports League Cup and Setanta Cup, Peers has been a central part of the most successful period of the club's history.

The captain of the Republic of Ireland's great Euro 2016 run, Seamus Coleman, will be assistant manager for Gavin's team which will feature a selection of current Rovers players and a number of Gavin's former team-mates.

There will be other guests on the day with Danny Ventre, Conor O'Grady and Keith Foy already confirmed as well as the likes of Liam Burns, Darren Mansaram, Richard Brush, Kieran Djilali and former Cameroon international and one of the greatest players to grace the League of Ireland, Joseph Ndo.

Peers is in his 11th consecutive season with Sligo Rovers having signed for the 2006 season.

The man widely credited as being the man responsible for turning the fortunes of Sligo Rovers, Paul Cook, will also make a return to The Showgrounds with his current side, Portsmouth, providing the opposition for this evening's encounter.

The Dubliner has made 332 appearance for the club in his 11 years putting him fifth on Rovers’ all-time list. He has also scored 25 goals.

Portsmouth are an English League Two club and have been under the management of Cook for the past year. He led them to the play-offs in his first season in charge where they were eliminated at the semi-final stage.

Kick-off for this evening's match is at 6.15pm ensuring there will still be time to see the action from the European Championship afterwards.

The chosen charity for this evening's match is The Sligo/Leitrim Children's Early Intervention Team.