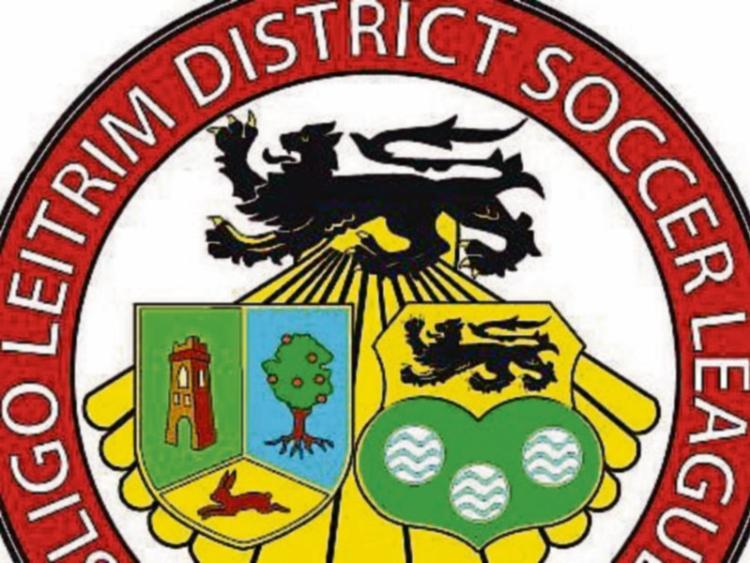 Following a meeting of the Sligo/Leitrim & District Soccer League the structures for the forthcoming league season have been announced.

Manor Rangers will compete in the Super League while Carrick Town will be in the Premier League.

There has been some restructuring to the format of the Premier League which will see the division split in two after 11 games.

After 11 games the top six clubs will compete for the Premier title. They will retain all points and goals scored with a home and away draw giving a total of 21 games.

The bottom six will compete for the Cleary Landscapes & Pitch Maintenance Division One but all of the Division One Clubs will commence on zero goals and points with a home and away draw giving a total of 21 games.

Goal difference will decide league positions in all leagues, There will also be a Cup Competition for each League.

It was also agreed at the recent meeting that relegation will apply in the Super League in order to incorporate a ten club league for the 2017/2018.

A number of rules with regard the hosting of games were also outlined at the meeting.

Home clubs must supply four match balls while the issue of unplayable pitches was also addressed.

It was agreed that where both clubs grounds are unplayable and an approved Astro turf pitch is available, both clubs are to share cost and complete fixture.

It was also stressed that all kick-off times are at the discretion of the league, the majority of which will be 11am however games can and will be played at 2pm or 3pm when required.

Strand Celtic have indicated that where possible they wish to play their home fixtures on Saturday nights KO 7.45pm while it was announced that Ballygawley Celtic will be using Mitchell Curley Park for their home games.

Where a club requires a postponement they must give at least two weeks’ notice to the league secretary and where possible offer an alternative date/compromise to play the game. This is to ensure where possible that we can get the league competitions completed efficiently.

The Sligo Branch of the Irish Soccer Referee’s Society celebrate their 50th Anniversary on Friday, September 2 in the Clarion Hotel Sligo.

All affiliates welcome and tickets are €30 each and can be purchased from Seamus Devaney Branch Secretary (087) 9168281.