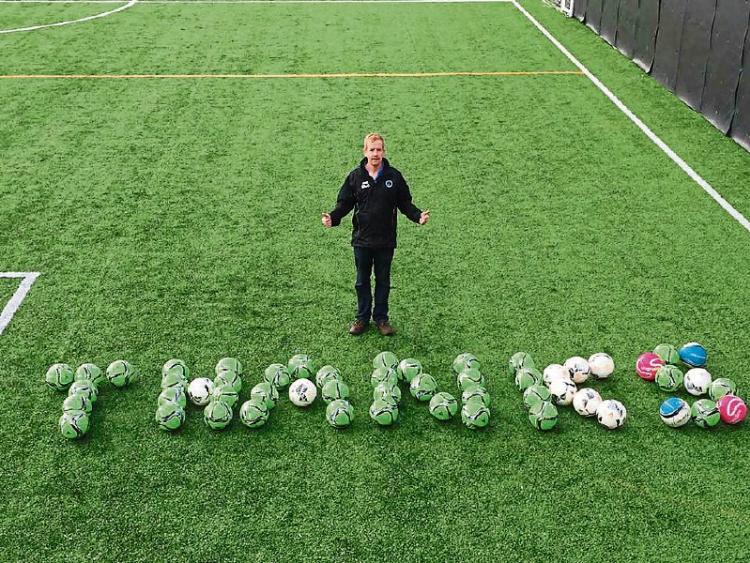 Parent must attend with player to sign forms. This will be the only registration night for this seasons teams. New players will need to bring a birth cert.

Manor Rangers have announced that last season's assistant manager Alan Gilligan is to take charge of the senior team for the coming season. Alan will be assisted by Paul Gilligan, Paul Lonican, Sean Gallagher and Dave Cummins. The 2016/17 Super League season gets underway on the weekend of August 27/28.