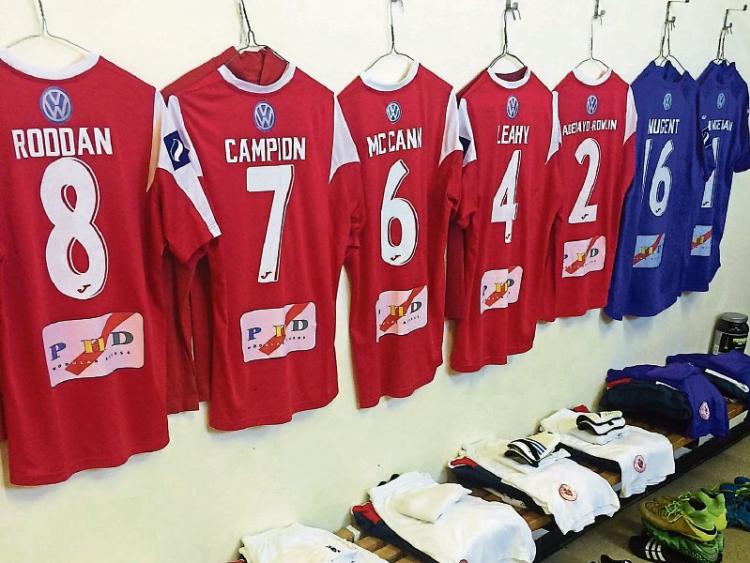 The long journey to Wexford proved to be a rewarding one for Sligo Rovers on Friday last as they returned home with their biggest away win since 2011.

The margin of victory suggests a comfortable outing for the Bit O' Red but they were certainly made to work for their three points and had a degree of good luck, particularly in the opening half as the hosts spurned a number of chances against a defence that was exposed and isolated too often.

Wexford Youths have earned many plaudits during their first year in the top flight but as they fight at the bottom of the table they know it is more important to be earning points than plaudits.

The hosts got off to the worst possible start when Raffaele Cretaro opened the scoring with barely two minutes on the clock after some neat passing on the edge of the box between Kieran Sadlier and Liam Martin and Cretaro showed plenty of composure when played through on goal.

Wexford Youths had a number of chances to force an equaliser before the break but on the one occasion they did get the better of Micheal Schlingermann they were denied by the woodwork when Chris Kenny's header seemed destined for the net.

Rovers doubled their advantage with Daniel Kearns scoring his first goal for the club six minutes after the restart and from that moment on it never looked like Wexford would get themselves back in contention.

A Rovers midfield that had been too loose in the opening half was now more disciplined and the passing seemed sharper and crisper as they looked to add to their lead.

The third goal arrived in the 67th minute when debutant Achille Campion scored from close range after being set-up by Cretaro.

Wexford now looked dispirited and a comeback never looked likely. In fact it was Rovers who looked more likely to add to their tally in the closing stages and that was what was to happen.

With 20 minutes remaining Kieran Sadlier scored directly from a free-kick that Wexford goalkeeper Graham Doyle could only admire.

Wexford Youths' misery was completed with eight minutes remaining when Sadlier scored his second of the game, with Cretaro again heavily involved.

The win saw Rovers move up to sixth in the league as the season edges towards its third and final round of league games.