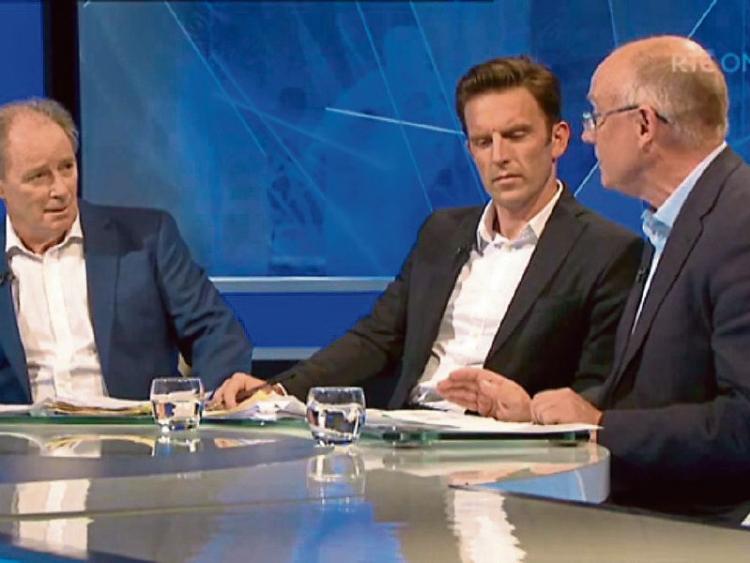 After a week in which history was made with Dundalk's success in Europe it was hoped a new spotlight would be shone on the domestic game with intensified publicity showcasing the best the SSE Airtricity League has to offer.

However, with the Olympics getting underway in Rio de Janeiro and the major European leagues preparing for a return to competitive action it quickly becomes apparent that the domestic action is always fighting an uphill battle for publicity.

While the immediate aftermath of Dundalk's stunning three goal win over Bate Barisov last week was widely acknowledged and praised, the attention seemed to fade quicker than such an achievement deserved. For many it was hoped Dundalk's success would be the catalyst to drag the league into a more professional era but shortly afterwards the attention was deflected away from Dundalk's achievement as two league clubs - Derry City and St Patrick's Athletic - publicly announced they would not be accepting the €5,000 grant the FAI earlier announced they would be giving to each League of Ireland club to fund a strategic plan.

While the stance taken by the clubs to reject, what was acknowledged by many as a paltry sum, was commended in many circles, the ultimate outcome has been to further emphasise the opinion that many Irish sports fans would have of a badly run and amateurish league.

First to reject the sum on offer from the FAI were Derry City whose Chief Executive Sean Barrett said, “For us to be treated like that is not only disgraceful, it’s disrespectful and we will be not be accepting that figure. We will be telling them to keep the money. We won’t accept it."

Derry's stance was followed by St Patrick's Athletic who issued a statement saying, “The board wants its decision to serve as a clear message to the FAI that it has utterly failed in its responsibility to the domestic game and to those clubs who, in spite of its indifference, have managed to keep some semblance of professionalism within football in Ireland.

"St Pat's is committed to the establishment of a strong PCA (Premier Clubs Association) which must be focused on rooting out the culture of disinterest that has prevailed throughout the FAI's management of our League for too many years.”

Understandably the FAI felt the need to defend their position and released a lengthy statement on Saturday in which they commented, “St Patrick's Athletic's statement is a disappointing development, but the FAI will strive on and continue to work with the clubs who are committed to finding a successful future for the League.”

St Pat's released a second statement in which they reiterated their position and said, “The board of St Patrick's Athletic is perfectly prepared to accept its part in this however all the senior clubs are beholden to the Association which has utterly failed to create a suitable environment in which a sustainable, commercially sound League which would nurture young talent and generate public support. It is ten years since the Association took control of the League of Ireland. In that time it has displayed nothing approaching leadership.”

The feelings of many were expressed by Brian Kerr when he debated the controversy with the FAI's Director Competitions Fran Gavin saying, "The frustrations levels across the league are remarkable - I'm talking about the facilities, the facilities for female supporters, the pitches, the dressing rooms are desperate."

After the success of the Irish team in Euro 2016 that was packed full of graduates from the League of Ireland and the run of form shown by Cork City and especially Dundalk in European competitions it did feel as though there was a renewed feeling of optimism surrounding the league.

However, the public row between clubs and governing body was a timely reminder that the league is still in need of considerable work, in every department.