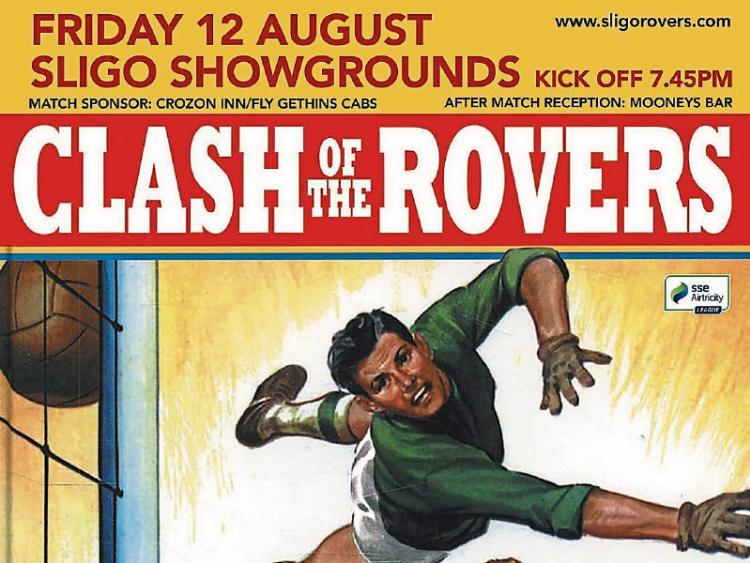 Sligo Rovers completed a gruelling few days in terms of away travel when they followed up last Friday nights win in Wexford with victory over Cork City in Turner's Cross on Monday night.

An eighth minute goal from Kieran Sadlier after a wayward clearance from Cork goalkeeper Mark McNulty gave the visitors a surprise early lead.

After their European exploits came to an end last week Cork City turned their sights on league matters once more and were hoping to take advantage of Dundalk's slip-up against Galway United last Friday. In fact, Monday night's game was City's first league game in almost a month.

Having spurned a number of chances to draw level the Leesiders then saw the Bit O'Red double their advantage in injury time at the end of the half.

Raffaele Cretaro, who has been in excellent goalscoring form of late managed to take the ball around McNulty and as he was about to shoot into an unguarded net was tackled by Greg Bolger who succeeded only in diverting the ball into his own goal.

Knowing only too well the importance of getting back into the game, Cork City laid siege to the Rovers goal after the break but the only addition to the scoring arrived when Sean Maguire converted after Jimmy Keohane fouled Mark O'Sullivan in the 76th minute.