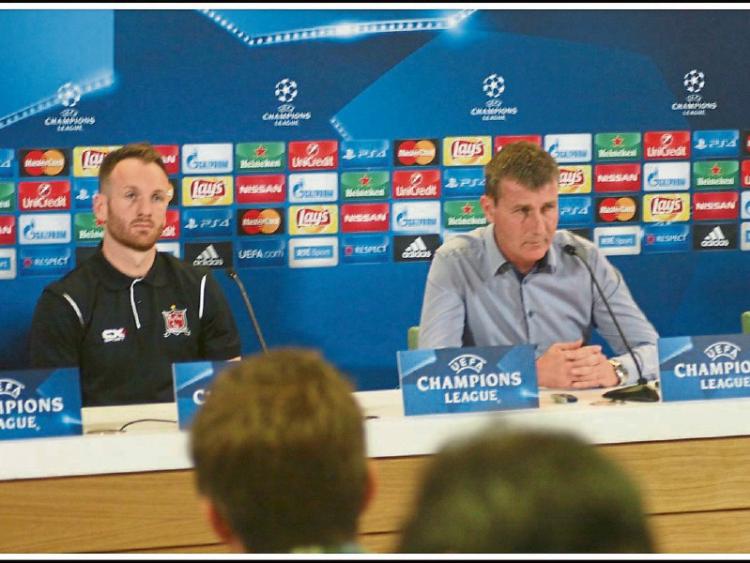 In the year of a European Championship and an Olympic Games it is fair to say that the elite sportspeople of the country have been in the spotlight in a manner that is above and beyond what the average summer would entail.

The footballers have, over the past 18 months, put themselves on a pedestal Irish players haven’t been accustomed to for some time. Nowadays they are considered national heroes but it wasn’t all that long ago the opinion they were held in by many couldn’t have been lower.

In 2007, prior to a Bernard Dunne boxing match in Dublin, the Ireland players who were in attendance on the night were welcomed by Marty Morrissey who was acting as MC. The team weren’t playing well and confidence was obviously low as it came just a few weeks after a narrow victory over San Marino and a few months after the embarrassing defeat against Cyprus.

However, it still came as a surprise to many, including the players, that they were booed so openly. On the other hand the rugby players and cricketers who were in attendance that night were all given heroes welcomes when their names were called out.

Almost 10 years later there has been a noticeable change in how the country’s best footballers are perceived. No longer are they known as the under-performing, big-time charlies. Now many of them are the talented youngsters who a few years ago were seen on pitches the length and breadth of the country and the majority are regular visitors to their native towns and villages.

The fact that those earning a living in England are worth small fortunes is often a stick that is used to beat the Irish footballers or that they don’t have the same connection to the Irish sporting public as athletes from other codes. Nowadays the rugby players could be said to be following the cash as some of the country’s best talents have played for clubs in France and England.

When Ireland did worse than expected at last year’s Rugby World Cup there was a sense of frustration and bemusement amongst the Irish sporting public. Losing against Argentina in a quarter-final, when there was a chance to reach a first ever semi-final was almost a cause for national mourning such was the shock following that defeat.

The past week has been the turn of the Irish boxers to experience a backlash when things haven’t gone according to plan. Paddy Barnes, Joe Ward, David Oliver Joyce and Katie Taylor all saw their Olympics come to an end long before the medals were handed out and following the embarrassing scenario that saw Michael O’Reilly sent home having failed a drugs test, there has been much pontificating about the merits of the elite boxing squad that was expected to return home with a host of medals.

As a nation we love to cheer on the winners and get behind successful teams and athletes whether it be the O'Donovan brothers rowing in the Olympics. It requires a lot less effort to cheer on a team that has a chance of success than supporting a side that has been quietly going about their training away from the eyes of the public with little chance of ultimate glory.

Tonight, Wednesday, Dundalk will compete in the biggest game an Irish club has ever played in when they face Legia Warsaw in the Aviva Stadium with a place in the Champions League at stake. At the moment the Lillywhites are on the crest of a wave in terms of publicity and success. Let's hope whenever their journey does come to an end the spotlight that has been fixed on the domestic game will continue to shine.