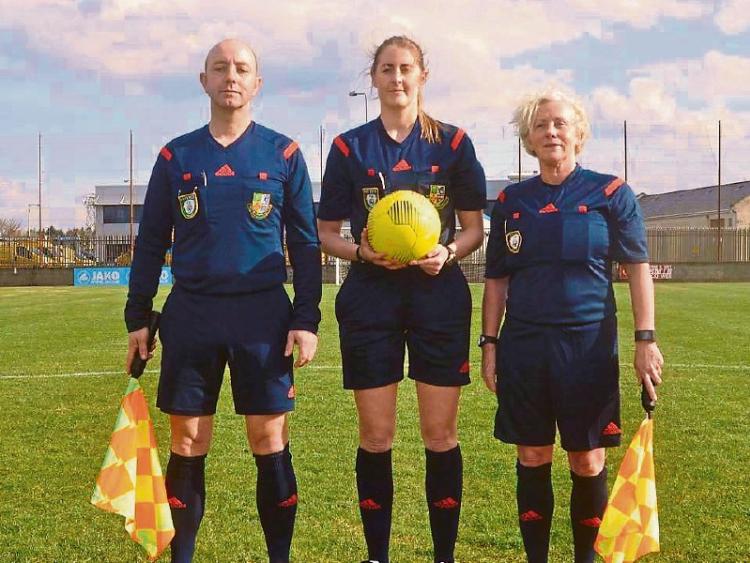 Manor Rangers have expressed their well wishes to Emma Cleary who it has been announced has been named on the Officials panel for the Qualifying Round of the UEFA Women's Champions League which will be hosted in Wexford and Waterford this week.

This is an outstanding achievement for Emma and Manor Rangers have wished her well durning the course of these games.

Wexford Youths Women FC start one of the biggest weeks in their history tomorrow as the UEFA Women’s Champions League begins.