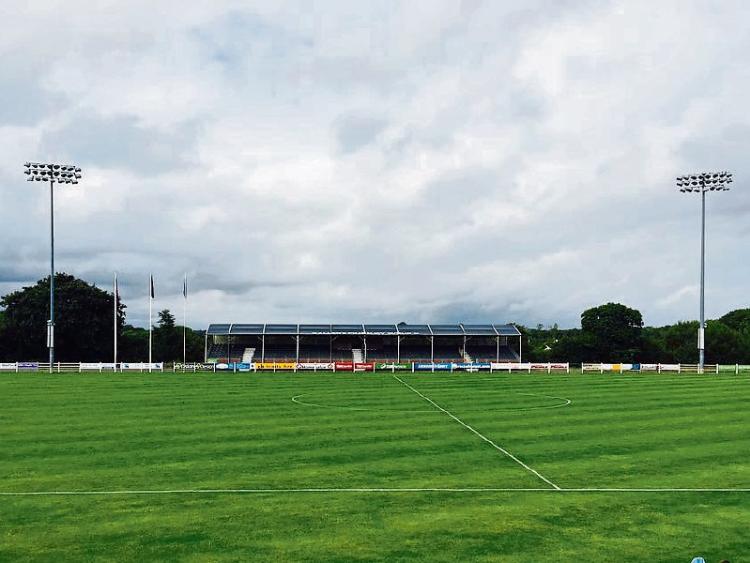 Sligo Rovers bowed out of the Daily Mail FAI Cup on Friday night last in Ferrycarrig Park when they conceded a second goal with what proved to be almost the last kick of the game.

Having visited the 'sunny south east' for the first time two weeks earlier and returned home with a 5-0 win, hopes were high the Bit O' Red would be returning to the north west having secured their place in the quarter-final of the cup.

With the league having shown an upturn in fortune in recent weeks, with the exception of the defeat to Bohemians, it was expected the visitors would prove too good for the hosts whose priority for the year remains preserving their top flight status.

While the league meeting between the sides may have resulted in a memorable away win for Sligo Rovers, last Friday proved to be a much different affair. A lot of praise has been handed out to the Rovers players in recent weeks as a result of some fine performances. While creating a team that is heavily reliant on youth can result in exciting performances full of pace and dynamic attacks, having so many young players can also result in inconsistent performances.

With strong rain and howling wind testing the sturdiness of the stand in Ferrycarrig Park, playing conditions were difficult to say the least.

Shane Dempsey opened the scoring for the homes side with 20 minutes on the clock when he took full advantage of Rovers' inability to clear the ball and he fired an unstoppable shot past Micheal Schlingermann from outside the box.

Sligo Rovers had their first attempt just after the half hour mark but Kieran Sadlier was off target with his effort.

At the other end of the pitch, Wexford almost doubled their advantage minutes later but Andrew Keenan was inches away from connecting with Andrew O'Connor's delivery.

Recent signing Achille Campion had a brief sight of the Wexford goal after being released by Raffaele Cretaro but Wexford goalkeeper Graham Doyle did well to anticipate the danger as he dived at Campion's feet and claimed possession of the ball.

Rovers upped the intensity in their performance after the break and deservedly drew level 19 minutes after the restart.

In such a young team it was the elder statesman, Raffaele Cretaro who led the way as the Tubbercurry man weaved his way past several defenders before perfectly dispatching his shot past Doyle.

Given the recent fine form Rovers would have been expected to go to register a victory but perhaps the recent fixture schedule which has seen them navigate the country several times caught up with them as they conceded an injury time goal for the second time in a number of days with Andrew Mulligan poking the ball past Schlingermann from close range after possession was cheaply squandered.

Attention returns to the League on Saturday evening next as Sligo Rovers prepare Galway United at The Showgrounds at 7.45.