Achille's heel wins it for Rovers 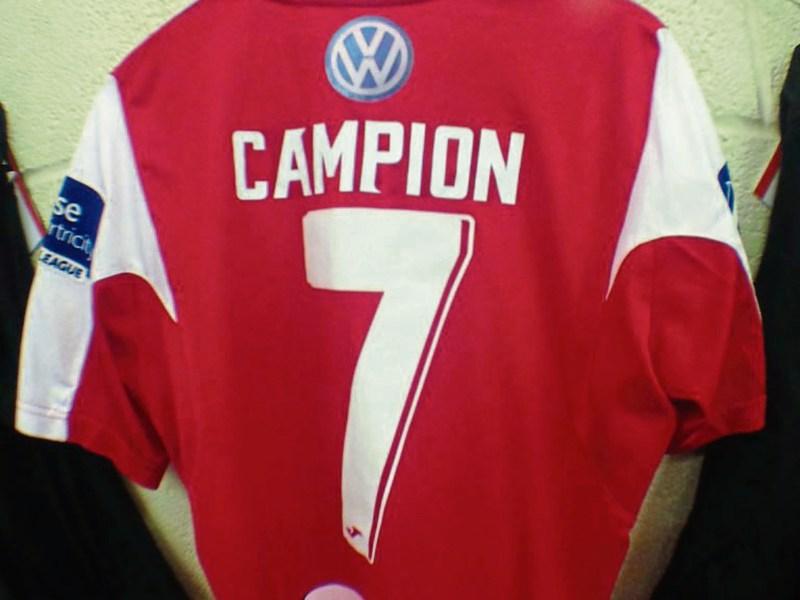 The visitors shocked the home side when they opened the scoring three minutes after the restart. Sligo Rovers goalkeeper Micheal Schlingermann did well to keep Enda Curran's at effort at bay but he was powerless to do anything about the rebound as Gary Shanahan's looping header found its way to the net to open the scoring.

Rovers enjoyed plenty of possession as they attempted to get themselves back on level terms but found it difficult to break down a well organised Galway United defence.

A penalty appeal and a number of half chances that came to nothing suggested it could be a fruitless evening for Rovers but with 11 minutes remaining the evergreen Raffaele Cretaro's left footed effort from outside the box found its way to the Galway net to set up an exciting finale.

Having exited the FAI Cup a week earlier when they conceded in injury time against Wexford Youths and lost their previous league game 3-2 away to Bohemians having led for most of the contest before conceding at the death, Rovers manager Dave Robertson would have been hoping his side would enjoy some good fortune in the closing stages of the contest.

Kieran Sadlier, who was introduced in the latter stages looked dangerous whenever he was on the ball while right-back Tobi Adebayo-Rowling asked plenty of questions of the Galway defence when he surged forward.

As the game edged past 90 minutes it appeared as though both sides would have to be content with a point but in the second minutes of injury time, Cretaro, who last week signed a contract that will keep him at the club for the 2017 season picked out Campion and with a subtle flick of his heel the French forward diverted the ball to the Galway net to secure all three points for Rovers.