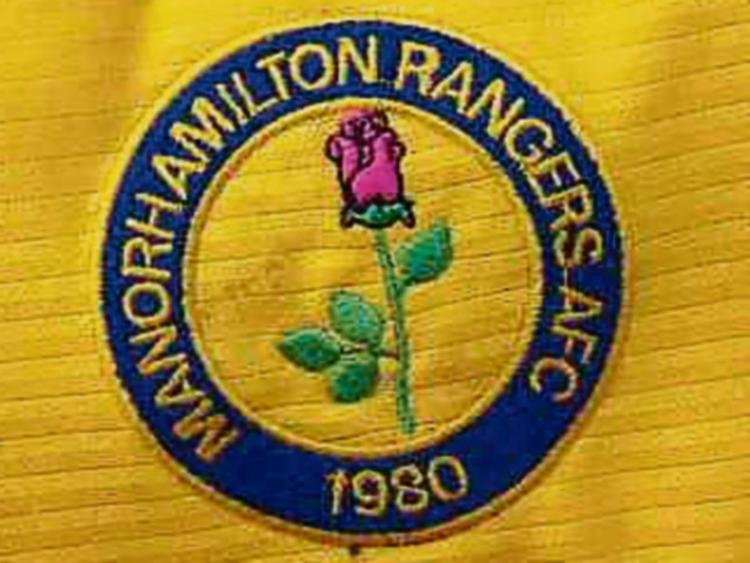 Manor Rangers began their 2016/17 Sligo Southern Hotel Super League campaign with a daunting trip to face defending champions to face Boyle Celtic and it proved to be a long evening for Alan Gilligan's side as they were defeated by five goals.

U18: Prior to the season getting underway for the U18s, the team travelled for a friendly against Lisbellaw Utd. A few days later, the U18s got their league campaign underway when they made the journey to face Dromore Villa.

It proved to be an absorbing encounter with nothing separating the sides. Luke Tansey opened the scoring for Manor from the penalty spot while Jack Kelly (two) and Marck McGee were also on target in a pulsating 4-4 draw.

Fundraiser: Manor Rangers held a successful family fun day fundraiser on Sunday last as they continue to raise much needed funds for pitch improvement works at the Bee Park. Large crowds turned out to watch the eagerly anticipated Soap Box Derby while a ball rush was also held.

Brian Edwards emerged victorious in the soap box derby with Paul Curran in second and Keith Reynolds in third position. The ball rush was won by Sean Meehan. Manor Rangers would like to thank all who helped out with these fundraising ventures.