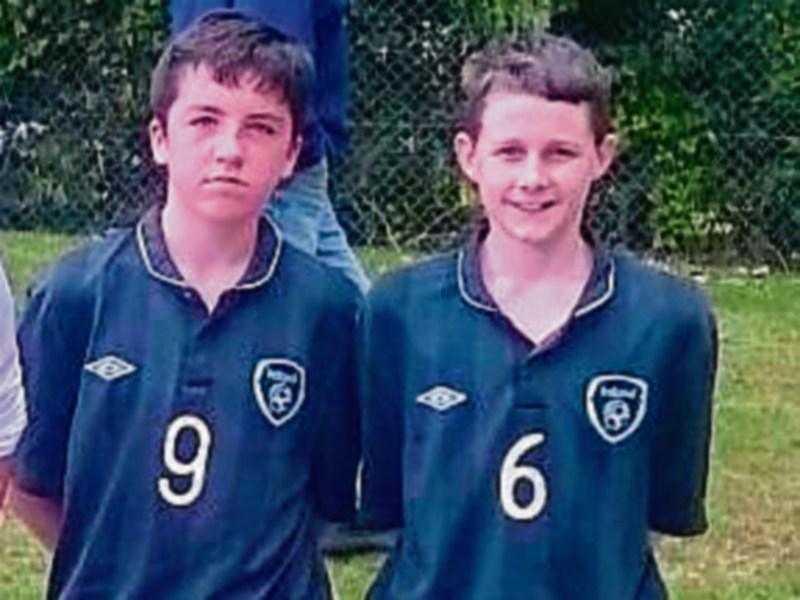 U13 group A: After a terrible opening day defeat against Boyle Celtic we had a chance against Kilglass/Inishcrone to redeem ourselves somewhat. In the beautiful sunshine of Inishcrone we started as we did against Boyle and we were lucky to go in at half time 2-1 up. Carrick deservedly went a goal down after 15 minutes with a clever finish from Kilglass. Five minutes later we levelled after a Rory O'Donnell corner was tapped in by Craig McGuinness. With five minutes left in the half Brian McKenna put Jack Casey through on goal and he somehow scored from a difficult angle. The second half Carrick stepped up a gear and played more like a team. With 15 minutes gone in the second half Brian put a cross in for Jack to score his second from close range. A few minutes later Brian whipped another ball in the box for Emmet Regan to slot home our fourth goal. After that, we dropped deeper and Kilglass piled on the pressure and eventually scored a good goal to make the final score 4-2 to Carrick. There were some good performances in the game, stand in keeper Niall Keaney looked at home in goals, but the second half team performance was for the most pleasing phase of the game. Thanks to the parents who had to give up their whole day to travel to sunny Inishcrone.

U15: The U-15's found themselves on the wrong end of a 4-1 scoreline on Saturday when they faced St. Johns on the Showgrounds astro, in a game that never really got going. St Johns were awarded a penalty for handball after 20 minutes which they converted to go one up. Carrick got back into the game just before half-time. Padraig Cryan finishing off a neat move by curling the ball into the top corner from 25 yards. The second half continued much the same as the first with neither side really causing any problems. 15 mins into the second half St Johns went back into the lead when they reacted first to a rebound, from a good long range effort. Carrick switched off for the next five minutes and conceded another two disappointing goals. The result isn't really a true reflection of the game but the five minutes lapse in concentration certainly cost the lads a point. Onwards & upwards!