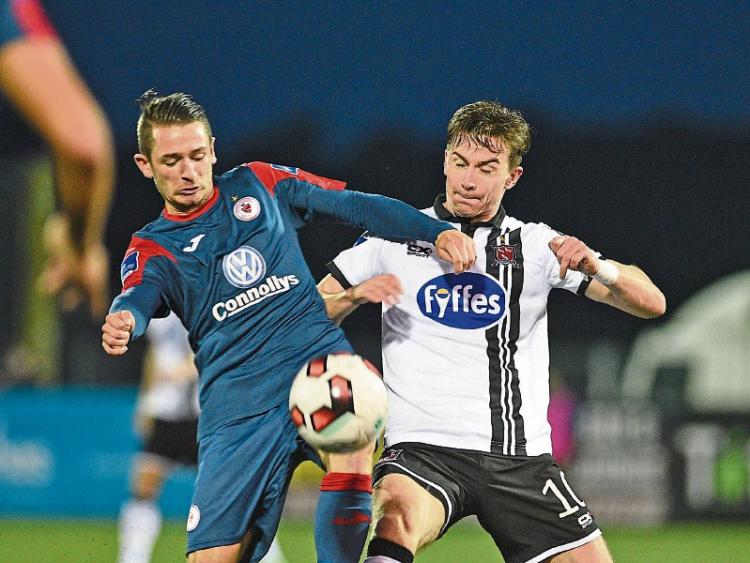 Six points and two wins from two potentially tricky games over the past week should be viewed as 'job done' by the Ireland team and management but the reaction in the Aviva Stadium last Thursday night and in the aftermath of Sunday's win over Moldova would suggest not everybody is thrilled.

Ireland went in to the game against Georgia last Thursday expected to win and they did just that but recent experiences against the Georgians suggested it was never going to be any easy encounter. Ireland were somewhat fortunate to pick up six points against the Georgians in the last qualifying campaign and Scotland found it even trickier as they slumped to a defeat that ultimately left the door open for Ireland to claim a play-off spot.

Last Thursday Ireland looked nervous in possession but that shouldn't have been seen as such a disaster. James McCarthy was returning to the team following an injury, Jeff Hendrick had a below par opening half and Robbie Brady was too often isolated from the midfield meaning his involvement was significantly reduced. Seamus Coleman spent the first half operating up and down the right wing with little support but it was noticeable that changed early in the second half.

Jon Walters moved closer to Shane Long, Robbie Brady dropped deeper and Hendrick moved a little closer to Coleman on the right wing. They were subtle changes but had a significant bearing on the game as that was where Coleman's goal came from.

Another reason for Ireland's failure to dictate matters as much as would have been hoped would seem to stem from the centre-back pairing of Ciaran Clarke and Shane Duffy. With John O'Shea's days now looking as though they are coming to an end the future is with Duffy and Clarke (unless Richard Keogh can reclaim a starting place), two players with plenty of potential but their unfamiliarity with one another means there will be mistakes. Neither looked comfortable in possession last Thursday and chances to build passing moves were ignored in favour of kicking the ball as hard as possible towards the Ireland forwards who were forced to live off scraps for most of the game. Duffy and Clarke are obviously not ball players of the ilk of Wes Hoolahan but they would appear to be Martin O'Neill's best options at the moment and they will improve the longer they spend playing alongside one another.

In the aftermath of the game the now mandatory Eamon Dunphy rant drew as much attention as events on the pitch. Dunphy criticised the manager and the players and betrayed a habit he has developed over several decades when he spoke favourably about a league of Ireland club. Dunphy was glowing in his praise of Dundalk and suggested their manager, Stephen Kenny, may be capable of doing a better job that what Martin O'Neill is currently doing.

I spent a few minutes looking for Dunphy outside Oriel Park on Saturday evening after Dundalk were comprehensively beaten by Sligo Rovers to see if he had changed his mind but funnily there was no sign of him! That result did not suddenly make Dundalk a bad team or Stephen Kenny a bad manager but it did show that Sligo Rovers have some fine players of their own. The manner of their victory was a perfect illustration as to why their has been so much frustration from supporters this year.

Rovers were full value for their victory but supporters will be uncertain if the same team will show up on Friday night when Longford Town visit The Showgrounds or will they produce a performance similar to what they have mustered against the likes of Wexford Youths, Bray Wanderers and Finn Harps in recent weeks.

Ireland followed up last Thursday's win with a solid victory in Moldova. With the exception of one, very bad, mistake Ireland dominated the game and were well worth their two goal victory.

Next up is a trip to Vienna next month and another positive result would leave Ireland in a very strong position entering the new year.