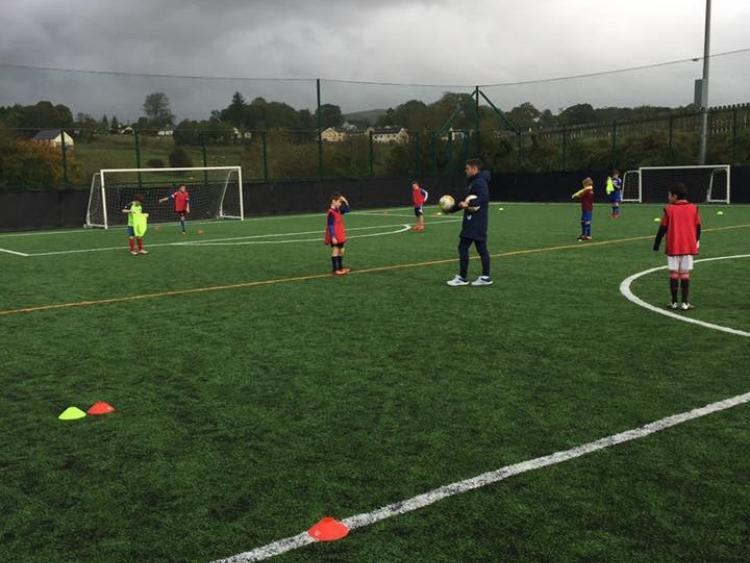 St. Clare’s will now represent Leitrim in both the Connacht boys and girls Futsal finals, which will be played at Sligo IT on Thursday, November 17. The Leitrim finals in Drumshanbo were organised and run by Damon Kearney, the FAI/Leitrim County Council Development Officer.

Both the boys and girls competitions had one group of 5 teams. Each team played each other once, resulting in a total of four games per team, and the top two in the group advanced to the final from where the winner was crowned the Leitrim champion.

A total of 120 players from Leitrim’s second level schools participated.