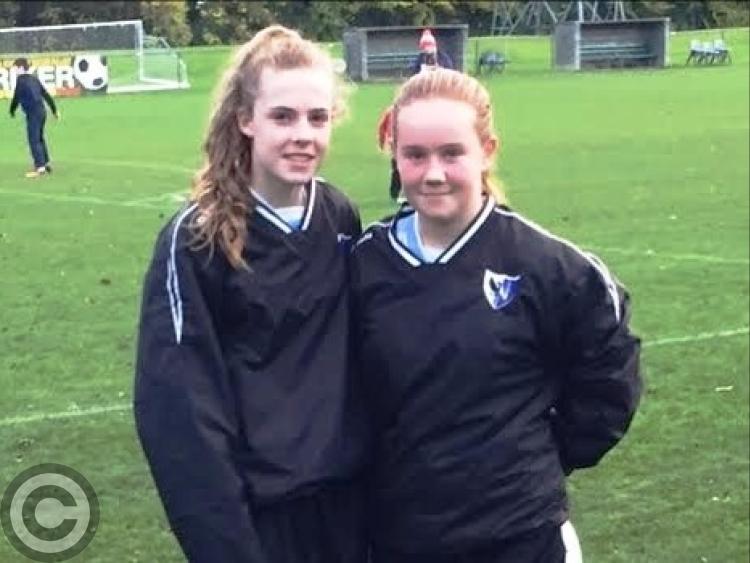 Manor Rangers Muireann Devaney was in action for the Connacht Colleges U15 Ladies team that just missed out on the Inter-Provincial title by goal difference last weekend.

Muireann, one of the county’s top young gaelic footballers, has been a rising star in Sligo Leitrim soccer and she was joined by Strand Celtic Aoife Haran on the Connacht College squad.

The Manorhamilton girl was one of the scorers during the 6-2 win over Ulster and helped Connacht to a 1-0 win over Munster in Clonshaugh on Sunday morning.

Unfortunately, Connacht lost out on the title but had one hand on the trophy as Ulster were leading Leinster 2-0 in the final game of the round robin series. But a last minute penalty for the Leinster girls meant Connacht were denied the title on goal difference.

Well done to Muireann, Aoife and all the Connacht team from all your teammates and coaches at Sligo Leitrim U14 & U16 Girls Emerging Talent programme.