Sligo Rovers to open 2017 campaign away to Limerick 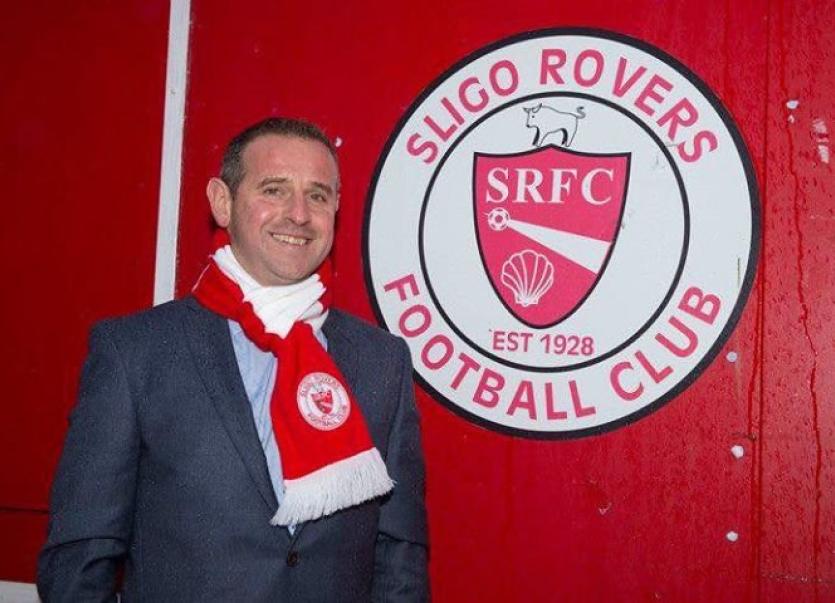 Sligo Rovers will begin their Premier Division campaign with an away match against newly promoted Limerick in Market's Field on Saturday, February 25.

The first home game for the Bit O'Red will be a week later when they host defending champions Dundalk in The Showgrounds on Saturday, March 4.

With Derry City's Brandwell being redeveloped, Rovers will make a trip to Maginn Park, Buncranna to face the Candystripes on Sunday, July 9.

They will end their league campaign away to another newly promoted side, Drogheda United, on Friday, October 27.

In this week's Leitrim Observer Sligo Rovers manager Dave Robertson looks back on the 2016 season while also looking ahead to next year's campaign.

Following a proposal from the Premier Clubs Alliance (PCA), the Board of the Football Association of Ireland has ratified the SSE Airtricity League switching to a 10-team, two division structure from the 2018 season.

The FAI has been in discussions with the PCA, and their legal representative Michael Cush SC, over recent months regarding all aspects of the SSE Airtricity League.

At the end of the 2017 season, the First Division champions will be promoted, while the bottom three teams in the Premier Division will be relegated.