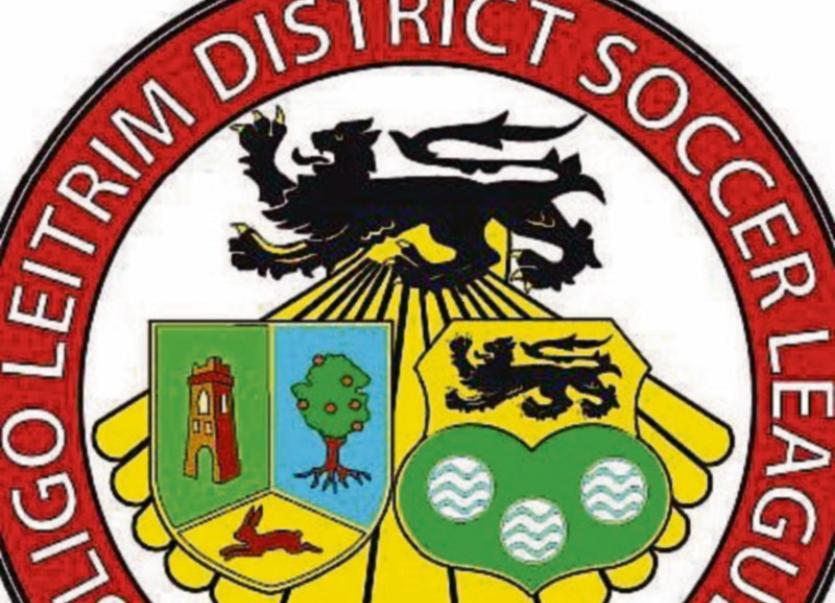 There was little to separate the side with Boyle emerging narrow 4-3 victors in a seven goal thriller. After their FAI Junior Cup heroics Boyle were back in league action and fell behind to Strand Celtic with early goals coming from Mark McCallion and Gareth Kelly.

Mick Corrigan pulled a goal back for Boyle in the 16h minute but Strand were the better side in the opening half and re-established their two goal advantage with a Mark McGoldrick goal.

It was looking ominous for Boyle but two further goals from Mick Corrigan within five minutes of the restart had the sides level and Shane Battles struck the winner for Boyle with 19 minutes remaining.

A Kevin O'Hara headed goal was enough to secure all three points for Ballisodare United against Yeats United.

It proved to be a much more eventful encounter when Aughanagh Celtic hosted St John's, with the visitors emerging 5-4 winners.

There was no separating Glenview Stars and Calry Bohs when the sides met in Forthill. Gino O'Boyle and two from Clive Brennan were cancelled out by two Gearoid Keaney goals and an equaliser from Ciaran Stenson.

In the Andrew Mullen Sligo Pallets Premier the race for promotion is heating up with Ballygawley Celtic leading the way on goal difference.

On Sunday morning they travelled to face Merville United. Goals from Jordan Muldoon and Ryan Hargadon for Merville and Colm McTiernan and Gary Fowley for Ballygawley meant there was nothing between the sides with time running out.

MCR journeyed to take on Cliffoney Celtic and one goal decided this game as a powerful free kick from Niall Thomas flew past MCR netminder William Burke.

In the Cleary Landscapes & Pitch Maintenance Division One Real Tubber are top of the table after a fine win 3-2 against Gurteen Celtic.

Coolaney United hit four goals away to Dromore Villa in a convincing 4-1 win.

Chaffpool United took the lead on 20 minutes at home to Benbulben FC with a great strike from Kevin Gallagher. Chaffpool held the lead until the hour mark when James Brennan struck a splendid equaliser for Benbulben FC that gave them a share of the points.