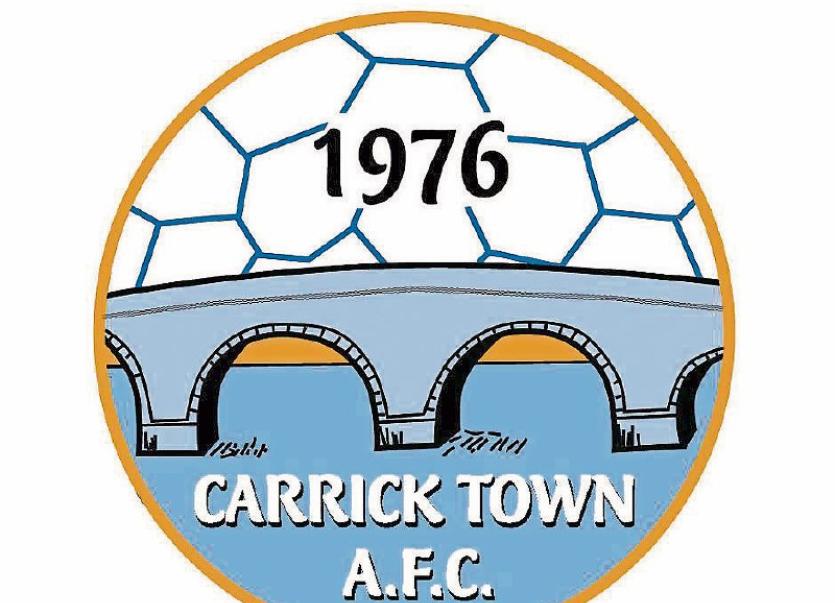 Carrick Town got back to winning ways with an emphatic demolition of Merville United at the Sligo IT Astro pitch on Sunday morning.

It was a dominant display from the Carrick side right from the first whistle and in reality the scoreline could have been greater, as for the entire 90 minutes we created chances at will.

The triumvirate of Mulvey, Silke & Bouabida flanked by Liam McTiernan were in irresistible mood and some of the attacking display was breathtaking.

With Niall Comerton pulling the strings in midfield Carrick were playing their best football of the season en route to this victory.

Rodrigo led the goal scoring with a four goal salvo while McTiernan with two fine strikes, Silke and a spectacular curled top corner finish from Ray Mulvey left the score at 8-1 with ten minutes remaining.

The best goal was saved until the end as substitute Cormac Smith, son of the legendary CTFC striker Frankie Smith, dinked the ball over the advancing keeper with a sublime chip that his father would have been proud of, to round off the scoring.

It was a superb all round team effort with everyone contributing to the victory. Defenders Mixer Corrigan & Regan stood out in defence and offered an outlet to the attack throughout the 90 minutes.

The three points lifts Carrick Town back into the promotion spots but they know they will have to continue to work hard as they will face stiffer opposition in their final five league games.