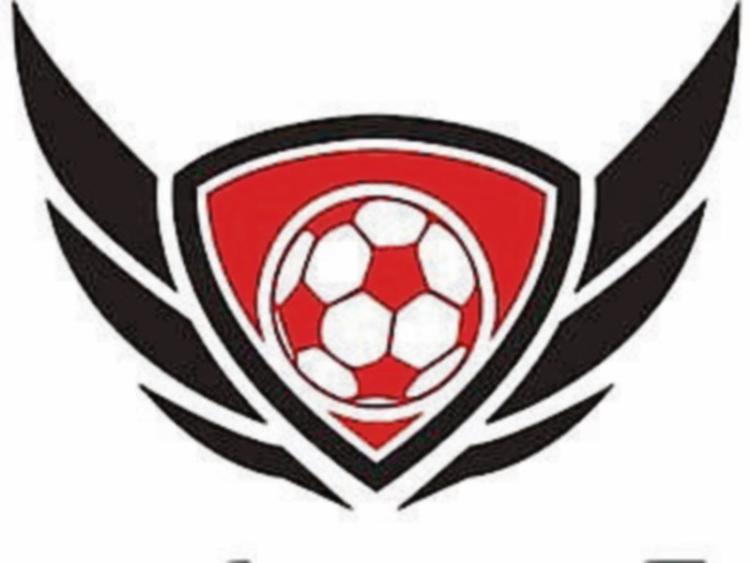 The Sligo Super Cup, already creating massive interest in the local soccer community, received a major boost this week with confirmation that the eighth team competing in the prestigious tournament will be the world renowned Glasgow Celtic academy.

The Scottish giants will be sending their highly-rated under-12s to compete alongside seven other teams from across Ireland and the UK in the first elite competition of its type ever staged in the country.

Organised in association with Sligo Rovers and the Sligo/Leitrim Youths League, under the auspices of the SFAI, the three-day u-12 9v9 tournament will be staged at Sligo Showgrounds on the May Bank Holiday week-end, April 28 -30 .

Welcoming Celtic to the competition, Tournament Director, Packie Lynch, said: “Given Celtic’s historic links to Sligo, it is absolutely appropriate that they are coming to compete in our inaugural tournament.

“And the connection is not only historical but is actually current, because the Celtic team that will line out in Sligo is coached by John McStay, whose dad, Willie, guided Sligo Rovers to a memorable treble of trophies in 1994.

“Having Celtic involved will definitely add extra glamour and excitement to what promises to be a terrific festival of underage football, featuring the best young players from across Ireland and the UK.

“With Sheffield Wednesday also sending their elite youngsters, it gives the Irish teams a rare opportunity to pit their wits against the very best”.

The deep rooted connection between Celtic and Sligo – the Scottish club was founded by a Ballymote born Marist Brother – is not lost on Brian Meehan, the Celtic Academy Operations Manager, who told The Leitrim Observer his club is ‘genuinely excited’ about the upcoming tournament.

“Everybody involved with Celtic is fully aware of the unique Sligo connection so we’re thrilled to be taking part in the Sligo Super Cup.

“It will be a terrific experience for our young players, most of whom have been attached to the club since they were eight years old and so are already used to playing the Celtic way.

“We send our young teams to many tournaments, but we are genuinely excited about our trip to Sligo and all concerned are really looking forward to the experience”, Mr. Meehan said.

Mayor, Clr. Marie Casserly, a committed supporter of all local sports endeavours, has kindly agreed to host the launch at City Hall.

Meanwhile, the organisers will shortly be embarking on a major fund-raising drive to offset the substantial costs involved in staging such a prestige tournament.