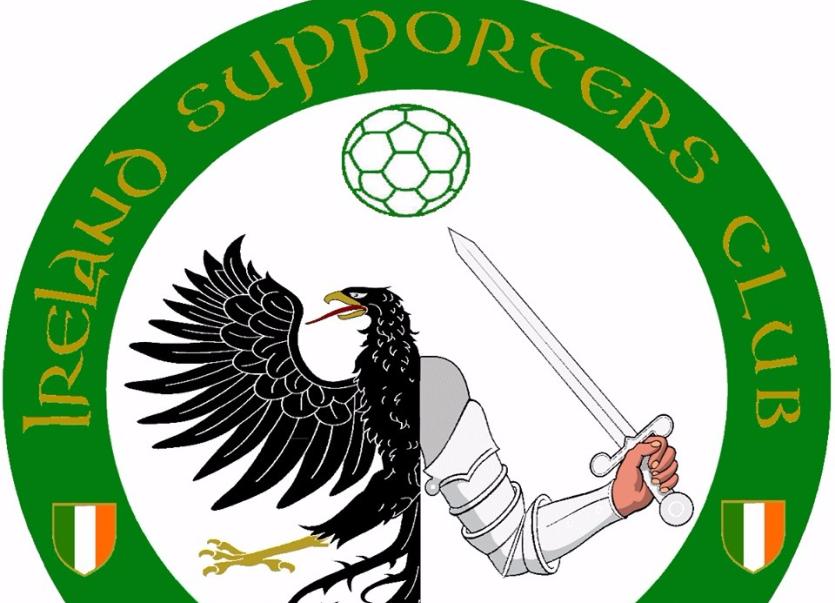 The Club organise a bus to all home games which leaves Quay St. car park, Sligo with pick up points en-route to Dublin including Cooloney and Carrick-on-Shannon. The club keeps costs at a very affordable rates for its members.

Currently the club are selling the Republic of Ireland season tickets which gains entry to at least six international games plus the FAI Cup final which we hope will include Sligo Rovers. The Season ticket also allows the holder to have a tour of the Aviva stadium on non match days.

The Season tickets are sold at various rates from Student to family tickets.

The Republic of Ireland Soccer supporters Club wish continued good luck to all students sitting Junior Certificate and Leaving Certificate exams at the present time. Come on you boys in Green!