Kick-off times confirmed for first round of FAI Cup 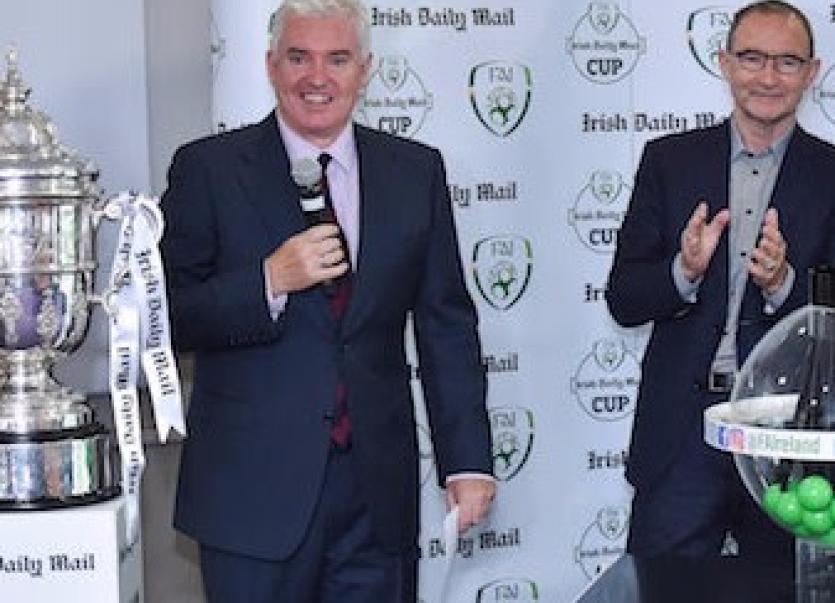 The dates and kick-off times for the first round of the Irish Daily Mail FAI Cup were confirmed this afternoon with local sides Longford Town and Sligo Rovers set to go head to head in City Calling Stadium, Longford on Saturday, August 12 at 7.30pm.

The full Irish Daily Mail First Round fixture is as follows:

In other League of Ireland news, it has been confirmed that the SSE Airtricity League game between Cork City and Sligo Rovers on Friday, August 18 will be broadcast live on RTE 2.