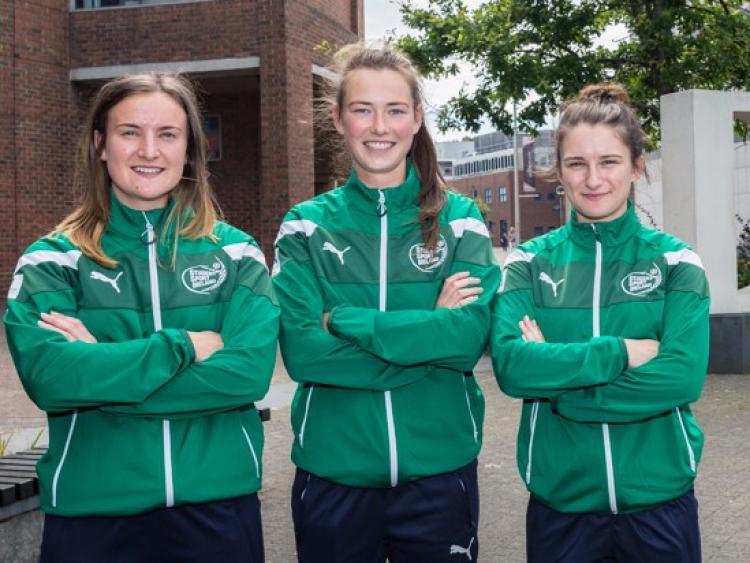 Dublin City University have expressed their pride in the achievment of Glenfarne's Ailbhe Clancy who is one of eight students from the University who will represent Ireland at the 29th World University Games which will be held in Taipei, Taiwan from August 19-30.

Ailbhe along with Mohill's Dearbhaile Beirne (UCD) were both selected to represent Ireland but unfortunately Dearbhaile is unable to travel.

In total, 10,000 athletes will come together in Taipei to compete in over 300 medal events, across 21 sports at the World University Games.

Ailbhe is an analytical science major going into her fourth year at DCU and is also a key member of the Leitrim Ladies Gaelic Football team having scored 2-2 in last Sunday's win over Longford.

"DCU develops and supports elite athletes through the Sport Scholarship programme and we are now extremely proud to be supporting our athletes as they compete at the 29thWorld University Games. We would like to congratulate all eight athletes for their achievements and wish them every success in Taipei."

The World University Games, also known as the Summer Universiade, are held every two years under the auspices of FISU, the International University Sports Federation. The Games are second in size only to the Olympics with around 13,000 competitors and officials participating. The 2017 WUG programme will compromise of fourteen compulsory sports and eight optional sports which are determined by the relevant host country. The Games are an established part of high performance programmes for many Irish athletes in a range of different sport and offer the opportunity to compete in a global multi-sport environment.

Full schedules are now available from the official Universiade 2017 at www.2017.taipei/home

Next Wednesday's Leitrim Observer will feature a full interview with Ailbhe as she looks forward to the World Student Games.