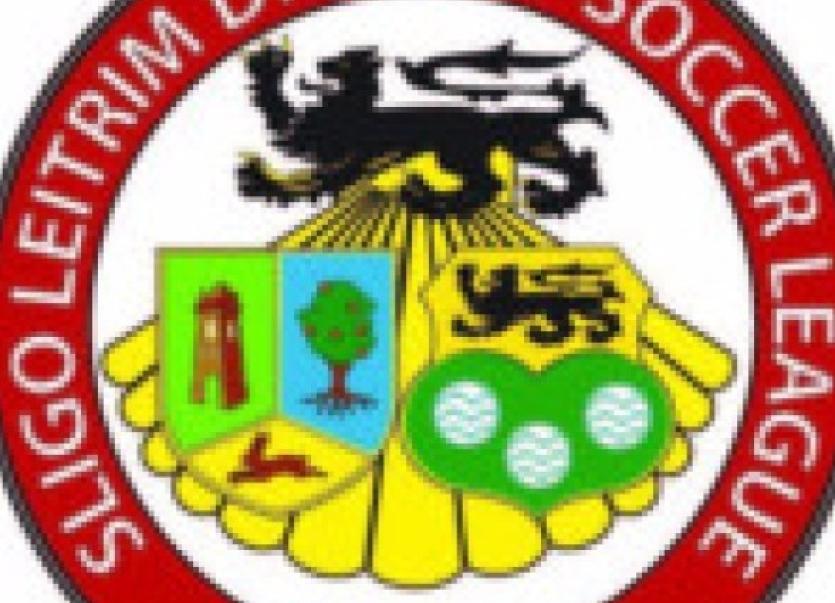 The weather took its toll on some of the games last weekend in the  Sligo Southern Hotel Super League with Arrow Harps and Carbury FC having their games postponed.

The clash of Ballymote and Ballisodare Utd went ahead and it was the visitors who took the lead after five minutes through Andrew Patton with a wonderful volley to the top of the net.

Ballymote did create chances but were unable to capitalise on them. Adam Grace put Ballisodare two up on the stroke of halftime.

Aughanagh Celtic were at home to Calry Bohs and went one up after 20 minutes with a goal from Brian Craig. This was cancelled out by Michael Flynn who levelled the scoring before halftime but a Mark Egan strike midway through the second half sealed the win for the home side.

In the only other game, St John’s were host to Strand Celtic at the Astro Pitch in Cleveragh and Keith Lynch put St John’s ahead with his effort in the 37th minute. In the second half Strand Celtic were awarded a penalty and Barry O’Mahony levelled from the spot.

Callum Burns put Strand in the lead with his effort midway through the half and O’Mahony completed Strand Celtic’s victory from another penalty in the 80th minute.

Cartron United saw off the visit of Chaffpool united despite the visitors Scoring after three minutes through Damien Watters. Kevin Buckley levelled and this was followed with a goal from Gavin McDonagh to give Cartron the head at the break.

Goals in the second half from Enda McGowan and a second on the day for Gavin McDonagh secured the victory for Cartron Utd.

MCR took all three points in the home game against Cliffoney Celtic. A Hat trick on the day for Wayne Conway and a goal from Keith Nibbs was enough to secure the win. Alan Harrison did pull two back for Cliffoney Celtic.

Gurteen Celtic played their game in Cleveragh Astro pitch against Merville United and it was Merville who proved too strong on the day with a convincing win. Four goals scored in each half gave Merville their victory.

The scorers on the day were Ben McGarry and Ryan Hargadon with two each and one each from Adam Lynch, Paul Lynch, Bradley Foley, and Ryan McManus.