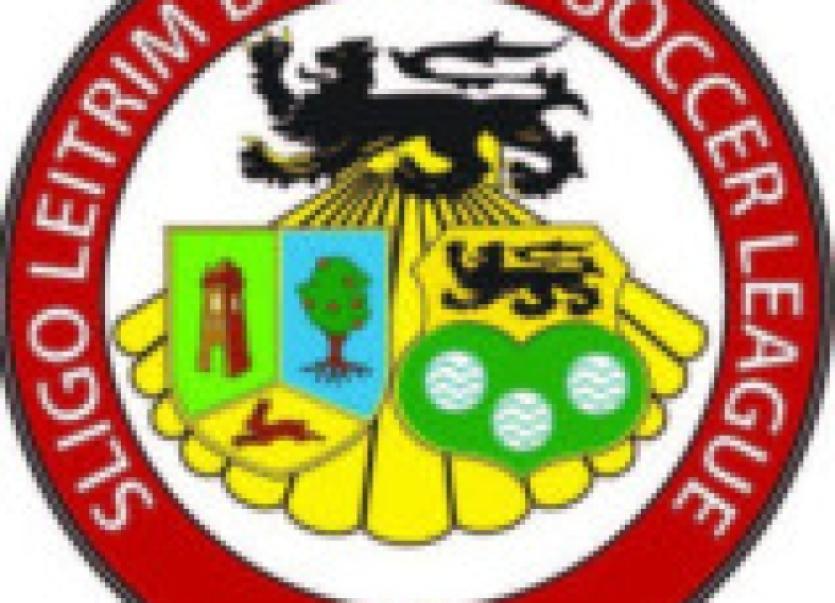 On the local scene Jack Frost was the big winner here with only one game surviving the elements and that was the Andrew Mullen Premier League clash local derby encounter between Real Tubber and Chaffpool United played on the Astro at Cleveragh.

Real Tubber dominated this game from the 14th minute when Paddy Kilian opened the account for Real Tubber. Five minutes it was two nil with a beautiful strike from Matthew Mulhern.

Chaffpool rallied well and in fact pushed Real Tubber really hard but 25 minutes from time, Eoin Walsh put the game beyond doubt with a clinical finish to put Real Tubber three goals up.

Five minutes from the end, Eimhin Killoran notched a fourth and on the stroke of full time Peter Wynne topped off the day for Real Tubber with their fifth goal.

This was a crucial result for Real Tubber that sees them sixth on the leaderboard and may well keep them in contention for the Premier League cut off in the next few weeks when the top six will play off for the title and the bottom five will be contenders in the Cleary Landscapes and Pitch Maintenance Division One.

In the T P Brennan Connacht Cup 2nd Round the League had four Clubs in contention.

Darren Sommers warmed up the day for Ballisodare United who entertained visitors Galway United at the Astro in Cleveragh. Galway Bohs were two goals up at the interval and Ballisodare needed to up the gears. Eight minutes into the second half and Andrew Patton delivered with a cracker to give Ballisodare a lifeline.

Then five minutes from full time, he claimed his hat trick with a superb finish that sees Ballisodare United play away to Ballyheane next Sunday.

Ballymote Celtic journeyed to Ballyheane and on what can only be described as a very poor surface went down by six goals to one and finishing up with only nine men. Daniel Clarke scoring the only goal for Ballymote.

Rahara Rovers Roscommon welcomed Merville United the home side took an early lead but Merville hit back with rapid fire and goals from Jordan Harte, Ryan Hargadon and David Lynch all goals coming in the first half.

In the T P Brennan Connacht Shield 1st Round the League had two Clubs in contention.

Both teams fell Joe Cullen scored once for Coolaney United but they went down four goals to one at Swinford. Ross O’Dowd scored one for Gurteen Celtic but fell by three goals to One against Manulla B.