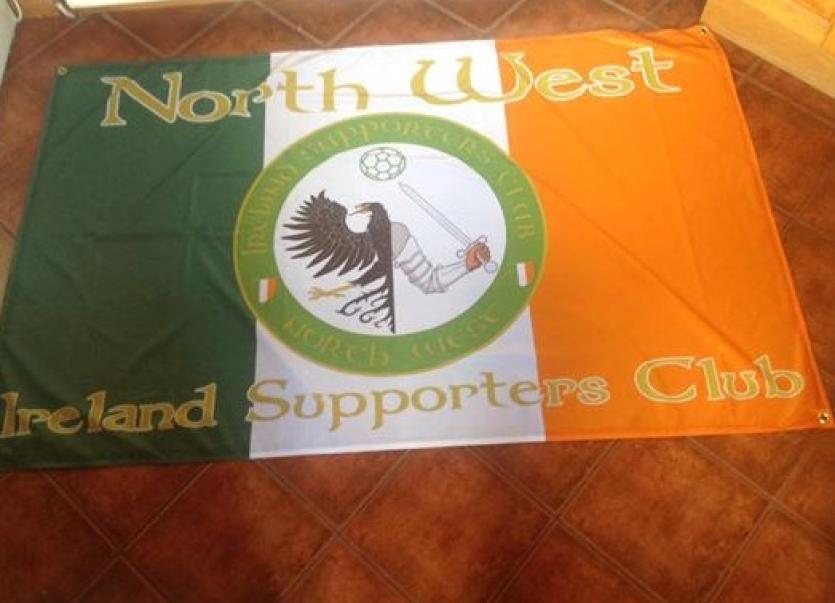 The Republic of Ireland Soccer Supporters Club North West are in the process of organising the Clubs season tickets for the upcoming games including Northern Ireland on November 15.

The season ticket with the supporters club also has other benefits including invitation to an open training session once a year at the Aviva stadium.

The Club will have a bus going to all games at the Aviva Stadium in Dublin in 2018 /19 season. The club are open to new members or all ages and genders. The supporters club since its foundation in early 2015 has had members at all games involving the Irish senior team both home and away.

For further details on Season tickets, club membership or any activity pertaining to the FAI please contact any one of the club members or Chairperson Alan Dunbar at 086 168 3351, Secretary Eamon Breslin on 086 321 5446 or PRO Padraic Kennedy on 089 406 8845 or check the Supporters clubs facebook account.