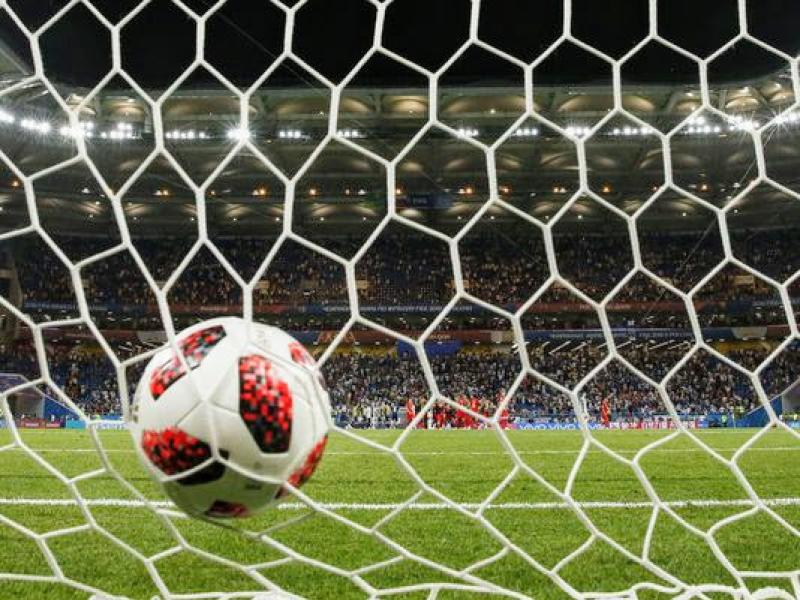 Manor Rangers welcomed Ballymote Celtic to the Bee Park Manorhamilton for their clash in the Sligo Southern Hotel Super League. Manor, last year’s runners up started at a high tempo and were well matched in every department by Ballymote Celtic.

Luke Tansey opened the scoring for the home side with Matthew Drew levelling for Ballymote Celtic before the break. The second half was nip and tuck Zak O’Dowd hitting the back of the Manor net and Niall Donaghy on the mark for Manor Rangers that eventually seen both sides share the points in a very exciting encounter.

Connacht Cup Champions Carbury travelled to Ballinafad for there clash with Aughanagh Celtic in what proved a one-sided affair as far as goals were concerned. Carbury hit eight without reply.

MCR welcomed neighbours Merville United to Sean Fallon Park in this local derby. Keith Nibbs, last years leading Premier league scorer, opened the account from the penalty spot for MCR. Merville rallied well and were firing on all cylinders when just before half time up popped Ryan McManus with a killer goal against his old club.

The second half seen MCR power on with Ryan McManus scoring twice more to claim his first hat trick of the new season Keith Nibbs scored his second and Darren Somers added the sixth goal to record a powerful win for MCR.

The young guns of Ballisodare United were hosts to Glenview Stars which seen a feast of goals, nine in total but unfortunately for Ballisodare six were for Glenview Stars with Clive Brennan scoring twice and a goal each from Justin Curran, Cole Coyle, Anthony Johnston and Keith Carty.

Ballisodare United responded with a goal from Roland Anderson and a double strike from the lethal Darragh Healy.

Arrow Harps lead the pack in the Andrew Mullen Sligo Pallets Premier league after they welcomed St John’s to Riverstown in a cracker of a game. Arrow Harps have in Anthony Elding a goal machine, hitting a hat trick to bring his tally to five goals in two games.

But despite this fire power St John’s were well in contention throughout with Conor Brennan scoring in the first half to leave the score line just two one too Harps. Harps scored twice more in the second half Anthony Elding completing his hat trick and Daniel Willis adding the fourth goal.

St John’s fired back with a fine effort from David Heffernan but an own goal unfortunately killed of any hopes of a comeback in game enjoyed immensely by all at Riverstown.

Benbulben were at home to the Riverstown Masters at Grange Community centre but the pupils proved to strong for the Masters with Benbulben hitting 11 goals. Paddy Watters scoring four, Anthony Moylette hitting a hat trick, James Heraghty Michael Gilmartin and Peter Toner each scoring once for a rampant Benbulben.

The Masters scored twice through Ross Wilkinson and Wesley Parkes and the Masters will have taken a lot from this game that will see them improve.

Coolaney United journeyed to Mullaghmore to take on Cliffoney Celtic and they did it in some style. Cathal Davey smashing home a hat trick and Mateusz Racki adding the fourth while their defence was rock solid keeping a clean sheet. This was indeed a brilliant result for Coolaney and one they can build on.

Chaffpool United, another side showing great potential for more silverware, captured all three points away to Gurteen Celtic courtesy of a hat trick from Hughie Marren bring his total hits to five in two games. Niall Donaghy scored the only goal for a hard working Gurteen Celtic.

Real Tubber were away to Tireragh and proved to strong hitting eight goals courtesy of two goals each from Luke Byrne, Eoin Walsh and Jason Dwyer. Ronan Forkin and Rhys Henry adding a goal each.

Tireragh replied with a brilliant hat trick from Stephen Feeney but it was not enough on the day for a very strong and clinical Real Tubber.