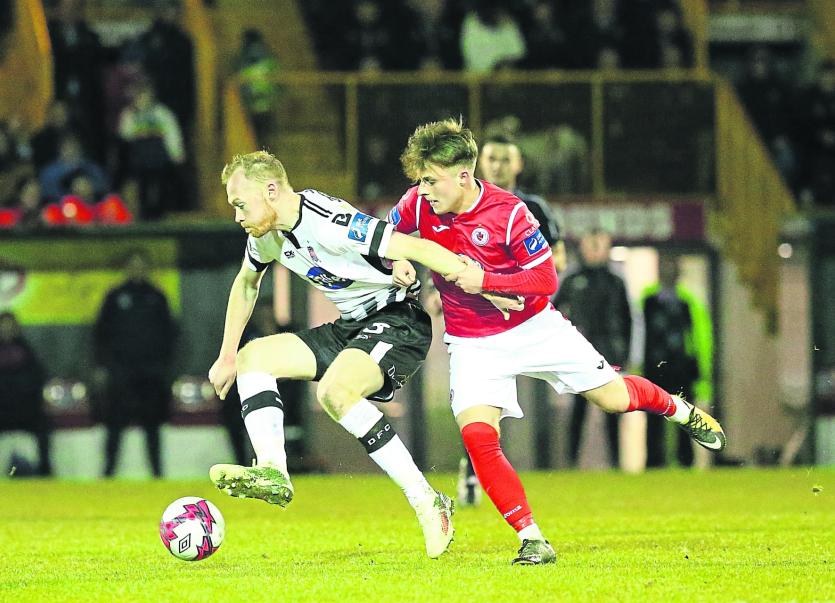 It has been confirmed that Sligo Rovers' final away game of the SSE Airtricity League Premier Division season against Dundalk will be broadcast live this Friday on RTE 2 with the game scheduled for a 7.45pm kick off.

Dundalk, who secured the league title following a recent draw with St Patrick's Athletic will be presented with the league trophy after the game.

For Sligo Rovers the remaining three games are of little significance as survival has already been guaranteed but there is increasing speculation that manager Gerard Lyttle will not be offered a new contract. Former St Patrick's Athletic manager Liam Buckley is among those tipped to be in the hotseat at The Showgrounds for the start of next season.

The Bit O'Red bowed out of the Irn Bru Cup last weekend when they were defeated by Motherwell Colts in Fir Park. The journey to Scotland proved to be one to forget for Sligo Rovers as first there flight from Derry was delayed last Friday and was later cancelled as a result of a bird hitting the plane's engine.

The team were left with no option but to depart for Scotland on the morning of the match and it was of little surprise that the team looked jaded when they took to the pitch.

Watch the best of the action from the @irnbru Cup win over @sligorovers ⚽️⚽️ pic.twitter.com/AOHXTG5n7M

Sligo Rovers will finish their league campaign with a home game next Monday before hosting Shamrock Rovers at The Showgrounds on Friday, October 26.