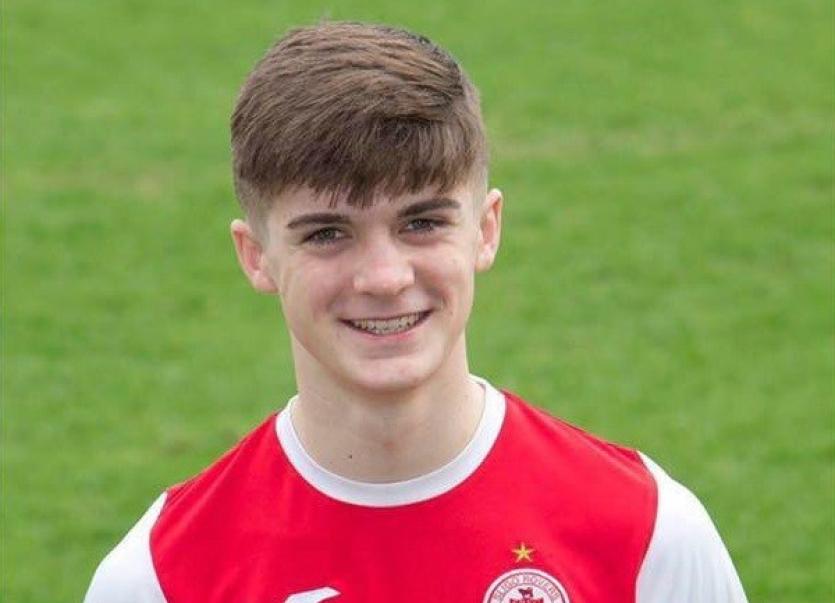 Leitrim's Niall Morahan made his full debut for Sligo Rovers on Friday night last as the Bit O'Red brought the curtain down on a disappointing season with a hugely encouraging display.

A goal in each half, a spectacular finish from Mikey Drennan followed by an unstoppable header from John Mahon helped produce just Rovers' fourth home win of the campaign but in the aftermath of the victory it was the performance of the young guns that was on everybody's lips.

John Mahon and Jack Keaney have become important first team players this season since being promoted from the club's U19 team and in recent weeks Liam Kerrigan, Ed McGinty and Niall Morahan have all looked assured when given the opportunity to impress with the first team.

Kerrigan produced a man of the match performance against Bohs in The Showgrounds on Monday last and last Friday there was an even younger looking midfield representing the Bit O'Red as a number of players were absent as a result of late injuries.

With the club's player of the season, David Cawley, alongside them Keaney, Kerrigan and Morahan shone against Shamrock Rovers, leaving seasoned league operators such as Ronan Finn and Greg Bolger looking like very frustrated figures.

Niall's performance earned him a standing ovation when he was withdrawn in injury time and there was further praise for him on social media in the aftermath of the game.

Great to finish season with a win. Great goal by @mikeydrennan and I thought Niall morahan was excellent done everything simple ⚪️

Impressive debut for Niall morahan for @sligorovers tonight. Done exactly what I watched him do 2/3 seasons ago for the under 17s kept it all simple and broke up play. Special thank you to @lyttleirish for blooding these future rovers star.

Delighted for local Leitrim lad Niall Morahan who received a standing ovation in The Showgrounds on his first senior start for @SligoRovers in their fine victory over Shamrock Rovers. https://t.co/Fzwjsqn8S2