BREAKING: Niall Morahan called up for Irish U19 squad and European 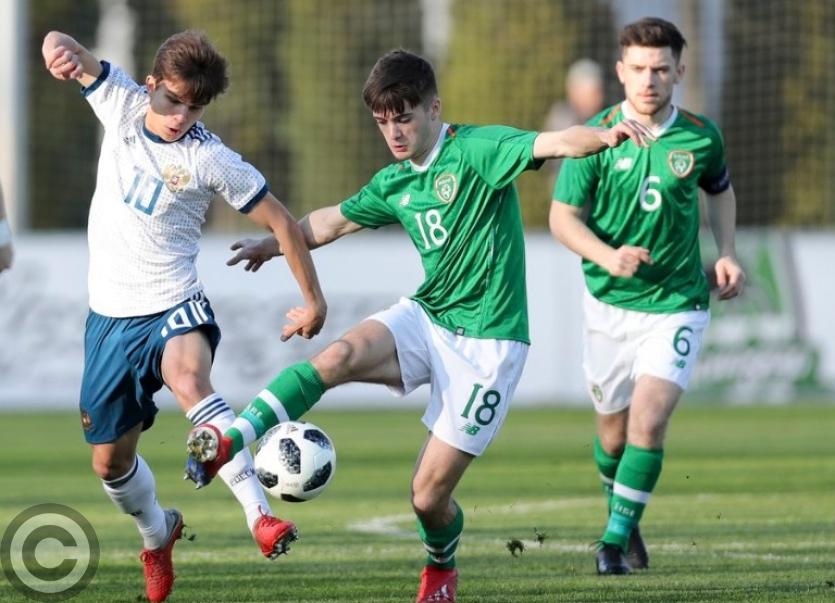 Leitrim Village's Niall Morahan has been handed dramatic late call-up to the Republic of Ireland U19 squad who are in action in the European Championships in Armenia next week.

The Sligo Rovers and former Carrick Town player was called up the squad who open their campaign against Norway next Monday, July 15, with games against France and the Czech Republic in Group B over the next six days.

Ireland qualified unbeaten through their qualifying group as Niall is one of four League of Ireland players in the squad and the games will be televised live on RTE next week (details below).

Manager Tom Mohan revealed that up to 11 players had not been released for the tournament by their clubs: "All of the players who were unavailable have been promoted to their respective senior teams at club level and we wish them the very best of luck as they advance in their careers.

"Although it is frustrating to be without so many players, I am both relieved and delighted to have the group of players that we now have in camp. We have really good players in this squad and they impressed in a training camp in the FAI National Training Centre and again at QPR’s Academy. So we have a group of players who are in a positive mindset and keen to make the most of this opportunity.”

The full Republic of Ireland U19 Squad is as follows:

UEFA European Under-19 Championship – Group B