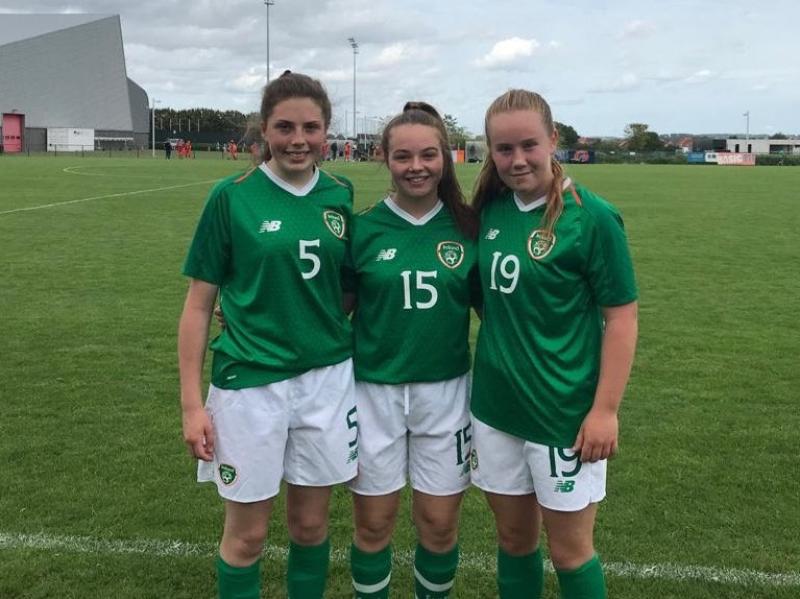 Manorhamilton's Muireann Devaney and her Sligo Rovers team mate Kate O’Dowd have been named in the Ireland U17 squad for the upcoming European Championship qualifiers that will be played in Lithuania.

James Scott's Girls in Green will take on Albania (Tuesday, September 10), Lithuania (Friday, September 13) and Greece (Monday, September 16) as part of the first round of qualifying as they look to take a step closer to next year’s tournament in Scotland.

"We have a group of talented players coming through and we’re all really looking forward to heading out Lithuania.”

Republic of Ireland Women’s Under-17 squad