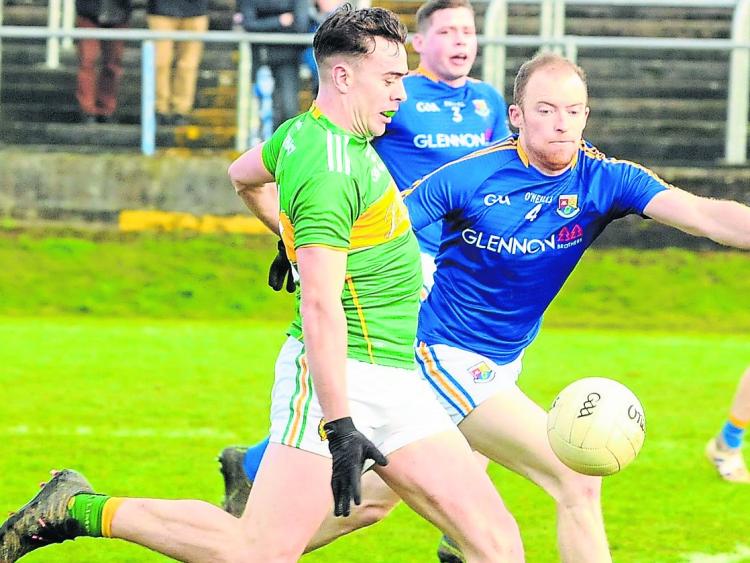 The old saying goes that a good start is half the battle and for Leitrim that was certainly the case when they made the journey to Derry and returned home with a share of the spoils in the opening weekend of league action.

Subsequent defeats at the hands of Cork and more recently Sunday’s loss at the hands of Longford have left some supporters with a sense of despondency but it is important at this relatively early stage not to lose hope.

Promotion from division three and ensuring a place in the top tier of the All-Ireland competition was always going to be a tough task, you could even call it mission impossible. For Leitrim and for several other counties it will arguably be a bigger achievement to remain in division three than it will be for the likes of Cork to make the return to division two.

The work for Terry Hyland, his coaches and the Leitrim team will focus on the games that remain. Of course analysis will be done on what could have been improved on in defeat but there is little to be gained from pondering about what might have been.

Offaly, Louth, Tipperary and Down will all provide stiff opposition and pessimistic pundits and supporters may feel it is already looking as though Leitrim may not be able to generate the points required to extend their stay in division three to a second year. However, after such a long wait to compete at this level, all with the best interests of Leitrim football at heart owe it to themselves and the team to get behind them for the remainder of the campaign.

If the long awaited escape from division four ultimately proves to be a short lived one then it will come as little surprise to pundits around the country and realistically most within the county would have feared that would be the case.

But, until that potential outcome proves to be Leitrim's destiny it is important for Leitrim players and supporters alike to enjoy the experience of competing against new and better opponents and doing so with a belief that they deserve to be there and are good enough to remain there for at least another twelve months.

Fearing the worst and general pessimism is a trait associated with followers of sports teams the world over, it is certainly not a uniquely Leitrim trait and it will seen borne out in sports grounds and stadiums all over the country and further afield.

The Ireland rugby team are beginning to regain some of the love they lost in Japan following a few good showings and the country's footballers will next month be hoping they too can welcome back some of those who may have jumped off the bandwagon in recent times when they aim to secure a place in this summer's European Championships.

This weekend also sees the return of the SSE Airtricity League following its winter hiatus. In recent months talks of financial mismanagement have dogged all aspects of the game in the country resulting in an overhaul of the FAI and promises of a new dawn that will lead to a brighter future for the game domestically.

The national league has been treated shabbily by the national organisation and for many sports enthusiasts around the country the fact that those in charge of making the league as good as it can be preferred instead to dismiss it as a burden resulted in the league being treated by pundits and casual observers as something of a joke.

The standard of players who have progressed from the league in recent years shows the talent that is on show and while there is still much to be done in order to make the league as good as it can be, it is certainly worthy of your support.

This Friday Niall Morahan and his Sligo Rovers team mates make the journey to Ballybofey with several hundred expected to make the journey to support them. At this stage of the season, before a ball is kicked, hope springs eternal and everyone will be hoping for a good start.