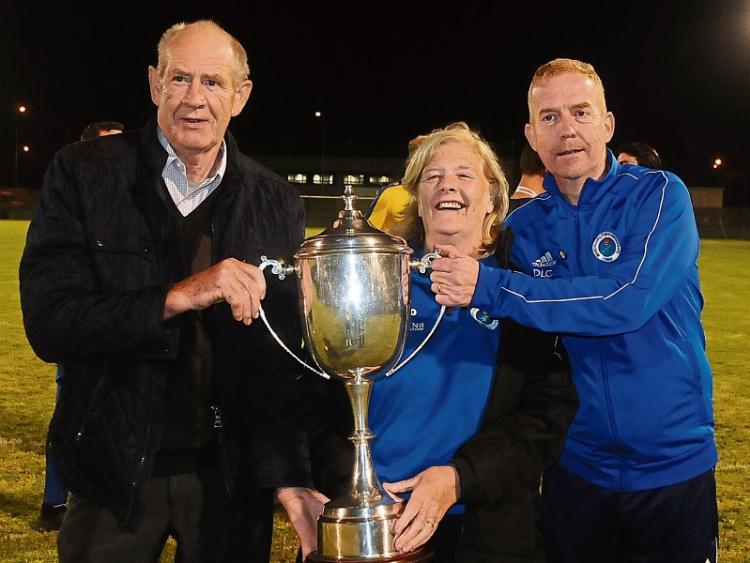 Without fans cheering on their heroes from the sidelines, it is sport? That's the question many have been asking since it was first announced that spectators would be banned from all sporting events until September 13.

The Government's decision caught everyone by surprise, certainly it didn't help this column which appeared fresh off the presses and out of date the next day but the travails of “The Last Point” means little in the face of the genuine anguish of fans who couldn't attend their favourite sporting events last weekend.

The anguish was felt by those on the field as well, the entire situation summed up by Paris St Germain's Ander Herrara who opined “It's shit, it's horrible”, then adding “football without fans is nothing” when asked about playing with no fans in Sunday's Champions League Final in Lisbon.

But does it really change the essence of what sport is all about? Does it change what it means for the sportsperson to battle through adversity and emerge victorious if there is nobody on the sidelines cheering them on?

It definitely kills the atmosphere but if what I witnessed over the weekend is anything to go by, the absence of spectators didn't take away one bit from the drama, the majesty, the joy and the heartbreak of sport at it's purest.

Exhibit number one came in Sligo's Ray Mac Sharry Park late on Saturday: Both Manorhamilton Rangers and Cartron United were caught short by the Government's decision to ban fans, having sold their allocation of tickets that would have brought the attendance up to 200 so myself and Willie Donnellan certainly felt to be among the privileged few who gained admittance to the ground.

A few enterprising diehards made good use of local geography, watching the game from the steps of the local library, a high enough vantage point to see over the large wall while many, many more watched Manor's own live Facebook coverage of the game, a coverage replete with shouts of joy, the odd profanity and lots and lots of enthusiasm.

Did the absence of fans lessen the quality on show?

Certainly not if this observer's experience is anything to go by. Brian McDonald's wonder strike near the end was worthy of winning any contest; Robbie Cunningham looked the proverbial fox in the box too and the intensity and desire from players of both teams lacked absolutely nothing for the absence of fans.

Would fans have made the atmosphere better? Of course, it would, Mac Sharry Park would have been rocking but the quality and the desire from both teams was second to none.

Exhibit 2 came in very different circumstances at the Irish Athletics National Championships in Morton Stadium on Sunday. With two young athletes I coach taking part in their very first Senior outdoor championships, the ban on coaches, fans and even media hit home hard, for both athletes and coach.

But the absence of crowds in Santry didn't lessen the excitement or the nerves experienced by both athletes, one aged 18, the other just 16 on what was a major learning experience for both of them.

It was tough but there is no doubt that Alannah McGuinness and Toyosi Fagbo learned more from last Sunday's experience than they would have from 10 races in front of crowds.

Controlling your nerves and dealing with pressure all on your own is the essence of any sport, individual or team, and you have to say that the quality of action in Santry certainly didn't disappoint.

I'd defy anybody to find a better race than Paul Robinson's dive across the line to pip training partner Sean Tobin in the 1,500m, a race decided by two hundredths of a second. Broadcast by RTE and online with Carrick AC's own Gerard O'Donnell on commentary, the drama of the race has garnered world wide attention for what was the essence of sport - athlete against athlete, striving for every inch and millisecond.

I'm going to miss the fans next weekend, it will be terrible to be without them, without the banter but it won't lessen the agony and the ecstasy for those involved and those watching online wherever they are around the world!