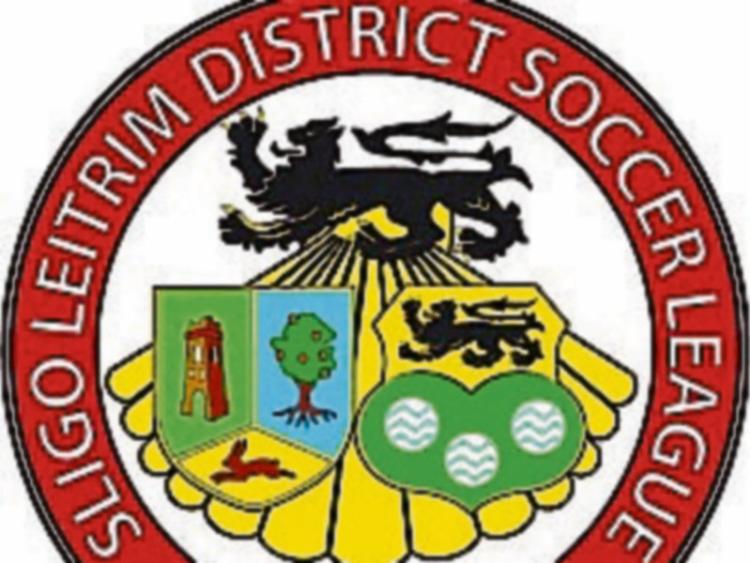 After dropping points on the first weekend of the Sligo Southern Hotel Super League, a full strength Manorhamilton Rangers roared back into form with a five goal destruction of Ballinafad.

New boys Dromahair registered their first win when seeing off Ballygawley Celtic while Carrick Town battled back to secure a draw at home against Calry Bohs.

Captain Alan Hickey opened the scoring for Manor Rangers after just seven minutes and they took control of the game, away from home, when Paddy Woulfe goal eight minutes later.

The scoring rate then slowed and it wasn’t until the 60th minute that Woulfe added his second, this time from the penalty spot. And they added further goals from Kieran Brick and debutant Hafeez Shola to wrap up a convincing away win for Manor Rangers.

Champions Carbury won 2-0 away to Ballisodare United, the goals coming from Gary Armstrong and Gerry Brennan, while Leitrim GAA star Emlyn Mulligan was on target for Cartron United in their 5-0 win over Merville United.

New club Dromahair scored their first win in the Andrew Mullen Sligo Pallets Premier League when they defeated Ballygawley Celtic 3-2 in what was a derby encounter. Dromahair were two goals to the good at half time with strikes from Darragh McMorrow and Conor McNiff.

Ballygawley Celtic came roaring back in the second half and a goal each from Gerard Murphy and Shane White had them level in an exciting game. Then four minutes from time Caillin McLoughlin scored the crucial third goal that gave Dromahair all three points.

Carrick Town were the only Leitrim team not to take full points when Calry Bohs held them to a 2-2 draw in Carrick’s Showgrounds on Sunday. Calry scored twice through Jamie Grehan and Aaron Flynn but two goals from Drumshanbo’s Shane Beirne, including one from the penalty spot, ensured a draw for The Town.

Dromahair take on Chaffpool United next Saturday at home at 7.15 while Manorhamilton Rangers host Ballisodare United in Bee Park on Sunday at 11 am. Carrick Town are also at home with a home game against St John's as they look to build on their good start in the League.