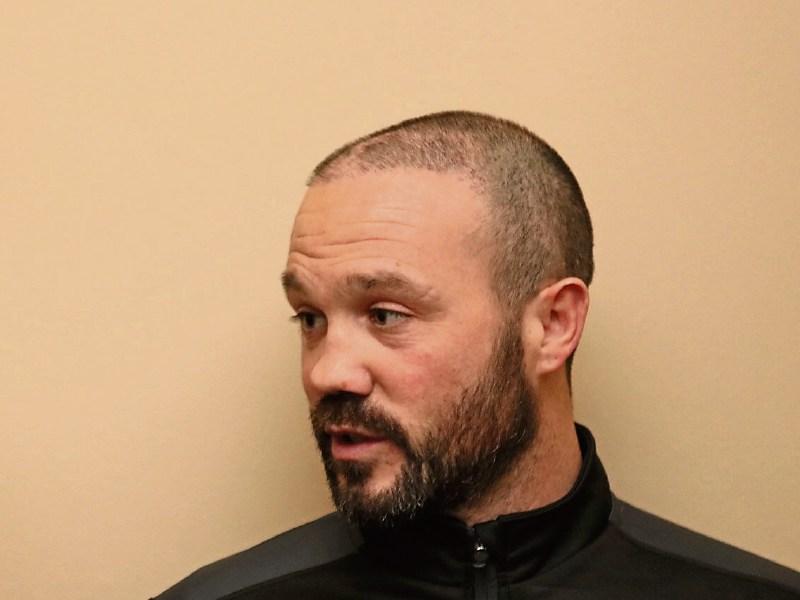 Former Finn Harps and Sligo Rovers favourite Raffaele Cretaro is set to take up a new role with Derry City, with his first game with the Candystripes against the Bit O'Red on Saturday evening in The Showgrounds.

The League of Ireland legend will be part of the new backroom team at Derry City who have appointed Ruaidhri Higgins as their new manager following the departure of Declan Devine.

City have yet to win this season after six games.

Higgins' first game in charge will be against Sligo Rovers on Saturday at the Showgrounds. Cretaro - the "Tubbercurry Tornado" - won't have too far to travel then for his first game as part of the new regime!

Higgins was unveiled as the new Derry City manager on Friday as the former City midfieldersigned a three and a half year deal at the club and gets to work straight away, as he prepares to take his new team to Sligo Rovers tomorrow.