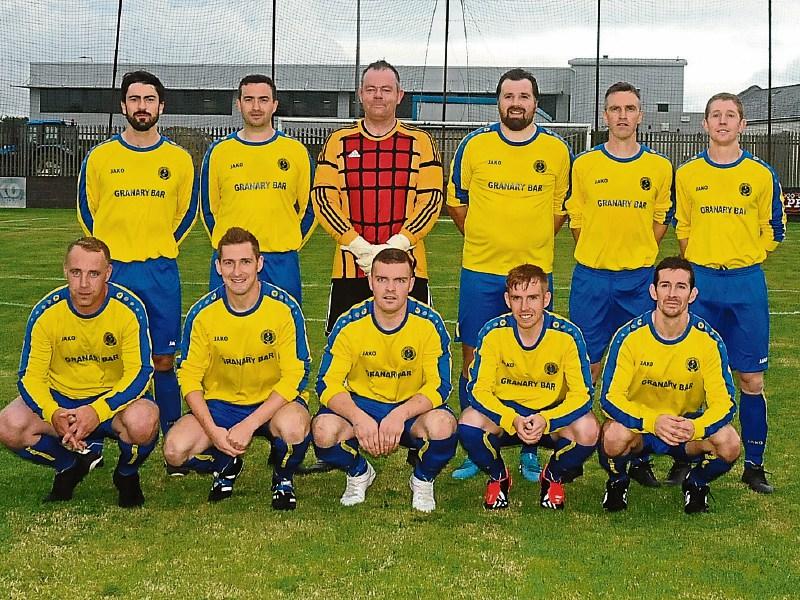 The decision was announced by Sligo Leitrim & District League officials last week with 12 clubs voting for the proposal to declare the season null and void and 10 voting to resume the League in June with the 2021/2022 season push back to a September start.

The decision, opposed by Manorhamilton Rangers FC, Carrick Town FC and Dromahair FC, provoked a lot of reaction on social media with members of the ten clubs who voted to return to action as soon as possible particularly unhappy.

Speaking to the Sligo Champion, Manorhamilton Rangers PRO Dave Cummins said “We're still at a loss as to why some clubs voted the way they did, we would have thought that after eight months everyone would have wanted to come back.

“Lads wanted to get back to football. The first reason was the physicality, just to get back at it, and the other side was they've been doing nothing for eight or nine months and just to get everyone together and have something to aim towards.”

“There was a proposal there that the league would come back and there would be one round of fixtures and the games that were already played would stand, we thought 'that's great, and we're back'. Everyone was happy, that fell by the wayside.”

To fill the void, Sligo Leitrim & District officials will run two league cups, sponsored by George Mullan SIS, from early June with clubs invited to register their interest before the deadline of May 24.

It is hoped that there will be two separate competitions for Super League and Premier League clubs but as of last Friday, only eight teams had registered an interest in taking part in the new competitions.

Manorhamilton Rangers welcomed the news to run the Summer League, tweeting “A bit of common sense. Those who want to play should not be denied that opportunity” while another statement on their Facebook page said “We as a club have decided to enter the league cup as we are of the opinion that it will be of enormous benefit to our squad both physically and from a mental health point of view.”

The decision not to proceed with the League means that all players are now free agents and must be registered so that they can take part in the Summer Cup competitions, a moving that increases the workload on club officials to have players and team registered in time.

The 21/22 season is pencilled in to start on the weekend August 20-22, but dates are subject to change.