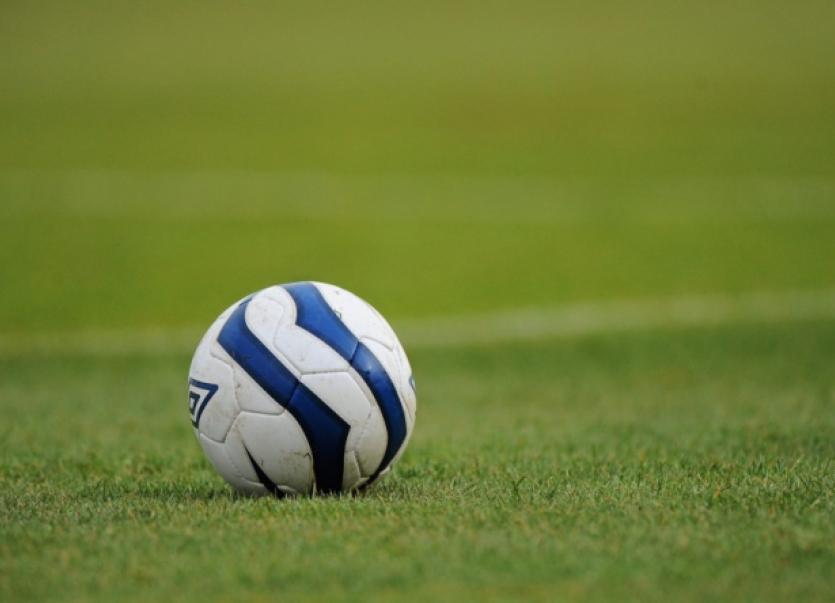 SIPTU members working in the Football Association of Ireland (FAI) have published a ten point plan aimed at providing a clear agenda towards the development of soccer in Ireland at community and high performance levels.

Towards 2025 - a football development plan for Ireland includes proposals to establish a national underage league involving clubs from across the Republic, the creation of a residential academy for elite boys and girls, as well as the implementation of an elite all-island league by 2025.

SIPTU Sector Organiser, Martin O’Rourke, said: "Our members employed in the FAI are passionate about the game. They are using their voice also on behalf of the numerous volunteers, who are the backbone of the sport across the country, to call for a  new inclusive FAI structure and community led development of the game. They wish to bring their innovate ideas forward for consideration and are seeking immediate engagement with all stakeholders to discuss their proposals."

"In order to begin this process of discussion, our members in the FAI have today written to the Minister for Tourism, Culture, Arts, Gaeltacht, Sport and Media, Catherine Martin and Minister of State, Jack Chambers, seeking a meeting with them. At this meeting we wish to discuss the points included in Towards 2025 - a football development plan for Ireland  and the continued refusal of the management of the FAI to engage proactively with SIPTU representatives."

Martin Loughran, of Crumlin United FC, said "I support a discussion around the ten point plan that has been produced by SIPTU members in the FAI. It is time for all the stakeholders involved in soccer in Ireland to stop working against each other and instead work together.”

The ten points of Towards 2025 – a football development plan for Ireland are outlined below:

1. A national stakeholders convention involving schoolboy leagues and League of Ireland clubs to discuss the implementation of a new premier and first division league.

2. A new underage League of Ireland involving schoolboy clubs around the country, for U15 to U19 teams with promotion and relegation and no age gaps.

3. A national residential academy for elite boys and girls, including a three year full-time course incorporating the leaving certificate. The FAI Abbotstown campus in Dublin to act as a training base with an educational institution catering for the leaving certificate. Players to return to play with their respective clubs at the weekend. A plan to progress to having Education and Training Boards (ETB) FAI academies around the country.

4. Development of a full-time transition year programme, including female only soccer courses, with local authorities around the country.

5. Investment in Education and Training Boards (ETB) FAI courses which is the only dual career education programme to ensure players employability prospects at end of their playing career. A girls only ETB/FAI player development course to be established in major centres around the country.

6. Employment of a player welfare manager. Restore the duty of care system for players in this country, players abroad and for repatriated players.

7. An all-island premier league to be researched and implemented by 2025. First divisions to remain as is with promotion and relegation. An under-23s league to be established in the League of Ireland.

9. League of Ireland clubs to affiliate with every underage club in their area for the development of a common coaching policy/player development strategy.

10. A major strategic and employment plan to develop a football/futsal ethos in primary and secondary schools around the country; involving FAI Development Officers, League of Ireland clubs and grassroots clubs.