Blackpool winger declares for the Republic of Ireland 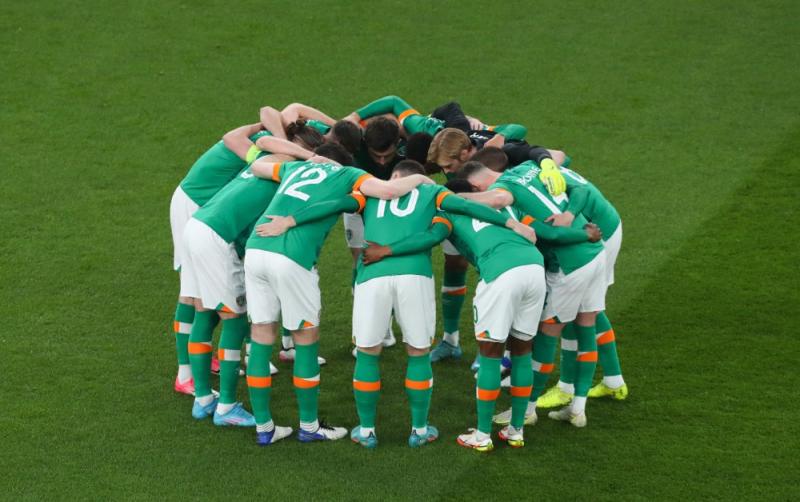 Blackpool player CJ Hamilton has declared for the Republic of Ireland.

Blackpool player CJ Hamilton has declared for the Republic of Ireland.

The 27-year-old was born in Harrow, England but moved to Carrick on Suir in Waterford at a young age and played for Carrick United before moving to Sheffield United as a youth player.

London-born Hamilton, who has had spells at Halifax, Gateshead and Mansfield, moved to Blackpool in 2020 and played a role in helping his side gain promotion to the English second tier last season. The Seasiders currently sit in 16th position on the Championship table with Hamilton appearing 18 times in the league this season, assisting three times and scoring one goal.

Republic of Ireland manager Stephen Kenny said he is happy for the flying winger to declare for the country.

"A player has come to our attention and has declared for Ireland and his paperwork is done.

"It was one that we weren’t monitoring until he came to our attention, we had no idea really. It’s CJ Hamilton who’s a left winger for Blackpool.

"Someone mentioned to us that he was available and we spoke to him. CJ is super keen and wants to do it.

"He’s playing at Championship level regularly and is very quick. CJ qualifies through his Irish mother. He played for Carrick United growing up. He grew up in Waterford.

"I've not seen loads of him, I've just watched his games and so forth. He was not on my radar as such. He's on the radar now."

Hamilton could be in contention for a call-up to the June international camp.